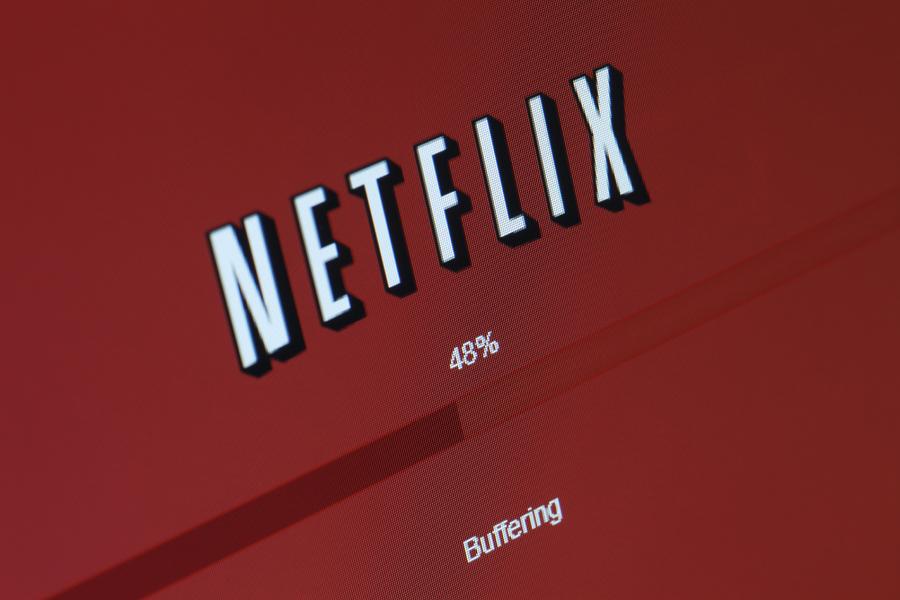 By Ryan Daws | 2nd September 2015 | TechForge Media
Categories: Amazon, HTML5, Industry, Microsoft,
Ryan is an editor at TechForge Media with over a decade of experience covering the latest technology and interviewing leading industry figures. He can often be sighted at tech conferences with a strong coffee in one hand and a laptop in the other. If it's geeky, he’s probably into it. Find him on Twitter: @Gadget_Ry

The web is based on a collection of standards which even Apple knows must be open in order to thrive. Several high-profile technology companies have formed a new alliance to create the next-generation of media streaming formats.

Heavyweights including Netflix, Google, Amazon, Intel, Mozilla, Cisco, Microsoft, and more have partnered for the ‘Alliance for Open Media’ which hopes to deal with the challenge of meeting high consumer expectations for streaming video.

Cisco’s latest Visual Networking Index (VNI) has predicted that IP video will be responsible for 80 percent of all internet traffic by 2019 – with Video on Demand (VoD) traffic doubling in the next three years. Further research (PDF) from Ericsson points towards 40-60% of video traffic on a mobile network coming from YouTube; while mobile video in general is expected to grow by 55% annually until 2020.

The alliance hopes to create a scalable and interoperable next-generation video format which can deliver on consumer expectations through being high quality and yet has a low computational and bandwidth requirement.

“Customer expectations for media delivery continue to grow, and fulfilling their expectations requires the concerted energy of the entire ecosystem,” said Gabe Frost, the Alliance for Open Media’s Executive Director.

He continued: “The Alliance for Open Media brings together the leading experts in the entire video stack to work together in pursuit of open, royalty-free and interoperable solutions for the next generation of video delivery.”

Just earlier today, Microsoft announced it will finally be supporting Google’s WebM standard for HTML5 in their new Edge browser. WebM files consist of video streams compressed with the VP8 video codec and audio streams compressed with the Vorbis audio codec; it’s considered one of the best current formats when it comes to delivering video content.

Additional information on the Alliance, including how to join, will be available later this year. Keep an eye on their website here for updates.

Do you believe the Alliance for Open Media will deliver a next-generation video format? Let us know in the comments.