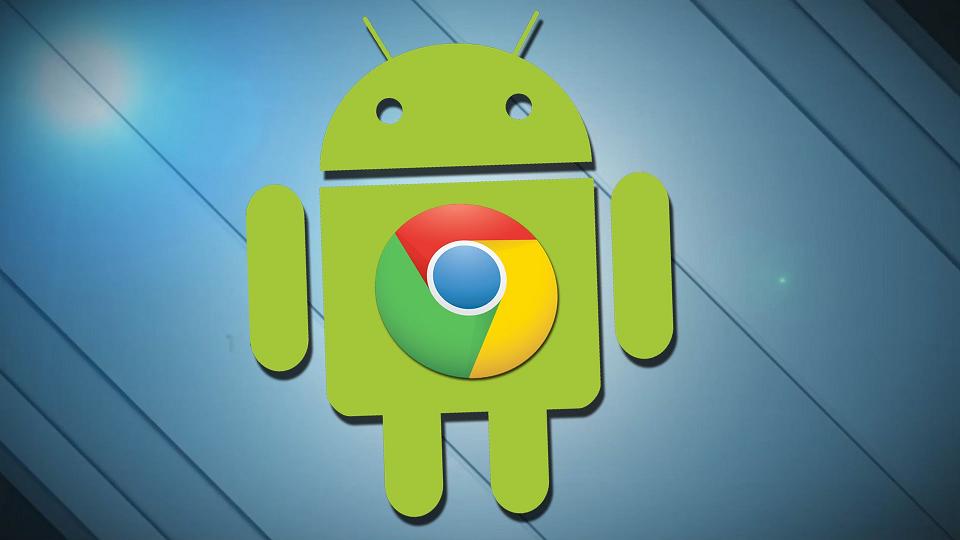 By Ryan Daws | 30th October 2015 | TechForge Media
Editor at TechForge Media. Often sighted at global tech conferences with a coffee in one hand and laptop in the other. If it's geeky, I'm probably into it.

Wall Street Journal reported this morning that Google plans to merge Android with Chrome OS next year, which isn’t the first time we’ve heard such rumblings. The rumours have split opinion, but I’m excited for the potential which merging both operating systems could hold for the future of personal computing.

The world is now dominated by mobile, and developers want to build apps for the most lucrative ecosystems. Over the past decade this has caused a big headache for Microsoft who missed the mark in mobile and let Apple and Google dominate the arena with iOS and Android.

Microsoft in recent years has debuted some brilliant ideas – including “universal” software and “Continuum” for a seamless transition from mobile to desktop – but struggled to attract those all important developers needed to build a thriving ecosystem.

Google, on the other hand, has focused on building a huge mobile platform with Android which already spans multiple form factors. On the side, the Mountain View-based tech giant has built a capable and cost-effective laptop/desktop operating system in Chrome OS which has become popular with students and professionals needing power-efficient devices which cater for basic productivity needs and web access.

Both of these platforms are ready to merge, and it seems Google agrees. In fact, some companies such as Jide – with their Remix OS – have built ways to use the wealth of Android software in a traditional PC-like environment similar to Chrome OS. With full disclosure, yes I’m a backer of the Remix Mini.

There’s little dispute this has been what Google has been working towards for years. Back in 2009, Google co-founder Sergey Brin said that Android would “likely converge over time” with Chrome OS. Last year, Google started bringing a few Android applications over to Chrome OS. This year, Google debuted a new Android-powered Pixel C laptop/tablet hybrid and built some hidden multi-window functionality into Android M.

But compared to previous years, this year’s Android update was relatively minor which suggests Google is hard at work on something much bigger for next year. Delivering on Microsoft’s ambitious vision of converging mobile with desktop could be that project, and would be another reason for Google’s complete lack of support for anything related to Windows and mobile.

Google, on the other hand, has focused on building a huge mobile platform with Android which already spans multiple form factors.

The vision, as I see it, would be similar to “Continuum” which Microsoft announced for upcoming Windows Phone 10 devices earlier this year. The feature allows you to dock your phone for it to become a full PC with monitor, keyboard, and mouse support. Google would allow similar functionality but for Android devices, and offer Chrome OS as the PC-like experience.

Where the Microsoft version of this vision falls down is the lack of Windows 10 apps. Android however is abundant with them, and even features Microsoft’s industry-standard Office productivity suite. You could argue most Android software will require tweaks in order to cater for a PC-like environment, but I’m sure most developers will provide these considering the new capabilities it would provide.

For now it seems both operating systems will remain separate in terms of marketing, but closer together when it comes to software. Hiroshi Lockheimer, Android and Chrome OS SVP, said on Twitter: “There’s a ton of momentum for Chromebooks and we are very committed to Chrome OS. I just bought two for my kids for schoolwork!”

I’m excited for the potential of Android and Chrome OS becoming closer together. Microsoft blew minds with their “Continuum” and universal app demos, but it’s only Google or Apple in today’s mobile-first world that have the actual ecosystem to deliver such a grand vision. Whoever delivers it, a lot of people’s devices are going to become a lot more productive.

Would you like Android to merge with Chrome OS?

Would you like Android to merge with Chrome OS? Let us know in the comments.