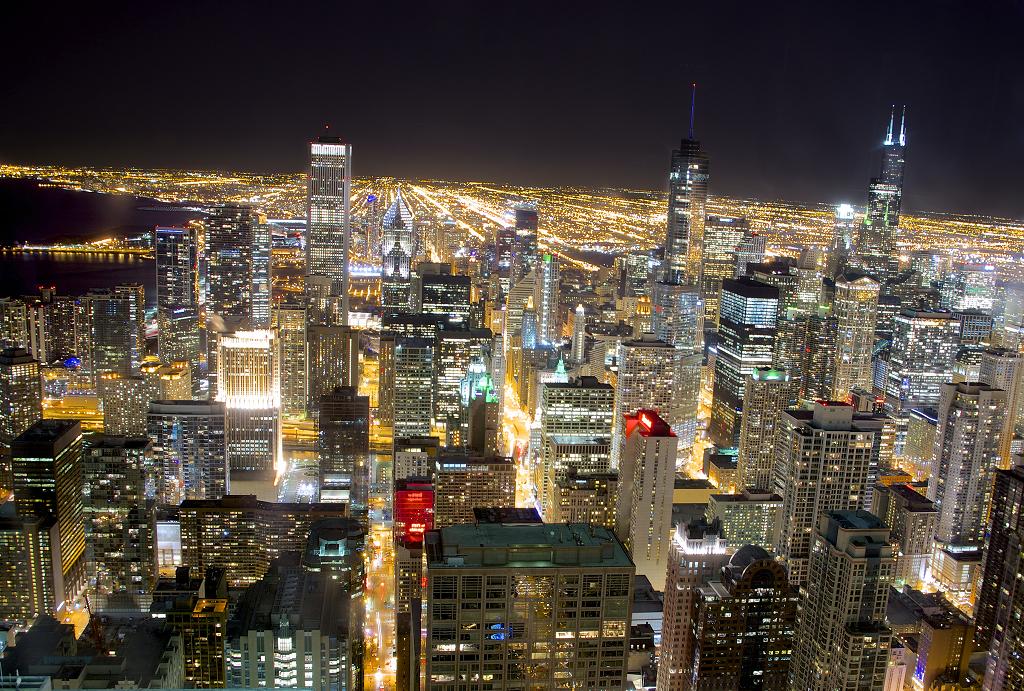 By Ryan Daws | 29th October 2015 | TechForge Media
Editor at TechForge Media. Often sighted at global tech conferences with a coffee in one hand and laptop in the other. If it's geeky, I'm probably into it.

Over the next decade, the Internet of Things is expected to present a revenue opportunity worth almost $68 billion (£44 billion) in residential devices alone. The current problem with the IoT is the amount of players and standards battling to become the key player in the lucrative space, creating a significant hurdle for developers wanting their slice of the pie.

Verizon has announced their IoT strategy this morning which aims to simplify “things” for developers and help to accelerate market adoption. The cornerstone of Verizon’s IoT announcement is the launch of ThingSpace, a new IoT platform which allows developers to create applications, customers to manage devices, and partners to market their services.

Rather than having to consider all of the politics which plagues the Internet of Things, this allows developers to focus on building applications with the rest of the management and marketing being left to Verizon’s partners. With an ecosystem of more than 1,000 channel partners and revenue from its IoT and telematics solutions totalling $495 million year-to-date, Verizon is generating one of the largest amounts of revenue from the Internet of Things of any company in the US.

Along with access to such a vast ecosystem, developers will also benefit from Verizon’s big data analytics for IoT deployments. Verizon, unofficially known as “Big Red” due to its amount of subscribers, has also introduced three new end-to-end solutions for smart cities; Intelligent Video, Intelligent Lighting and Intelligent Traffic Management.

“Continued innovation in smart cities, connected cars and wearables demonstrates that IoT is the future for how we will live and work,” said Mike Lanman, senior vice president Enterprise Products at Verizon.

He continues: “Despite the exciting potential, IoT is still too complex, too fragmented, too expensive to connect and too hard to scale. Success in that future relies on a leader that can cut through the complexity and change the IoT model. That’s where Verizon comes in. With our experience in networks, devices, platforms and applications, we are taking a holistic approach to simplifying adoption to expand the IoT market from millions to billions of connections.”

ThingSpace is described as a “new self-service web interface” which allows users to manage their IoT environments and related data, end-to-end, from device to network to application. Developers, regardless of whether they’re a Verizon subscriber or not, can test and code using the platform from today.

Being a wireless provider, Verizon is helping to remove the high-cost barrier of city networks through a new core IoT network within its LTE architecture optimised for low-power Category 1 devices often used in smart city deployments. The operator has also worked with partners to embed LTE chipsets in a wide-range of connected machines to automate the provisioning process and make it faster to deploy IoT devices on its wide-area network.

Verizon has begun commercial IoT deployments, and has provided four examples of their work so far:

“We are thrilled to be working with Hahn Family Wines, Innova, Intel, Renesas and rfXcel among many others, to help them scale and create new business models. These projects show the tremendous range of issues that we can attack in new ways with IoT solutions. We look forward to engaging other customers, partners and developers through our new ThingSpace platform and helping them bring transformational ideas to market,” Lanman added.

It’s clear that Verizon has big plans for the IoT and wants to help developers get over current hurdles through a simplified platform, extensive partner ecosystem, and the capabilities of Verizon’s wireless network. You can get started with SmartThings through visiting their website here  (Be aware – the link is having issues as of writing.)

Do you think Verizon’s new platform will overcome IoT hurdles? Let us know in the comments.