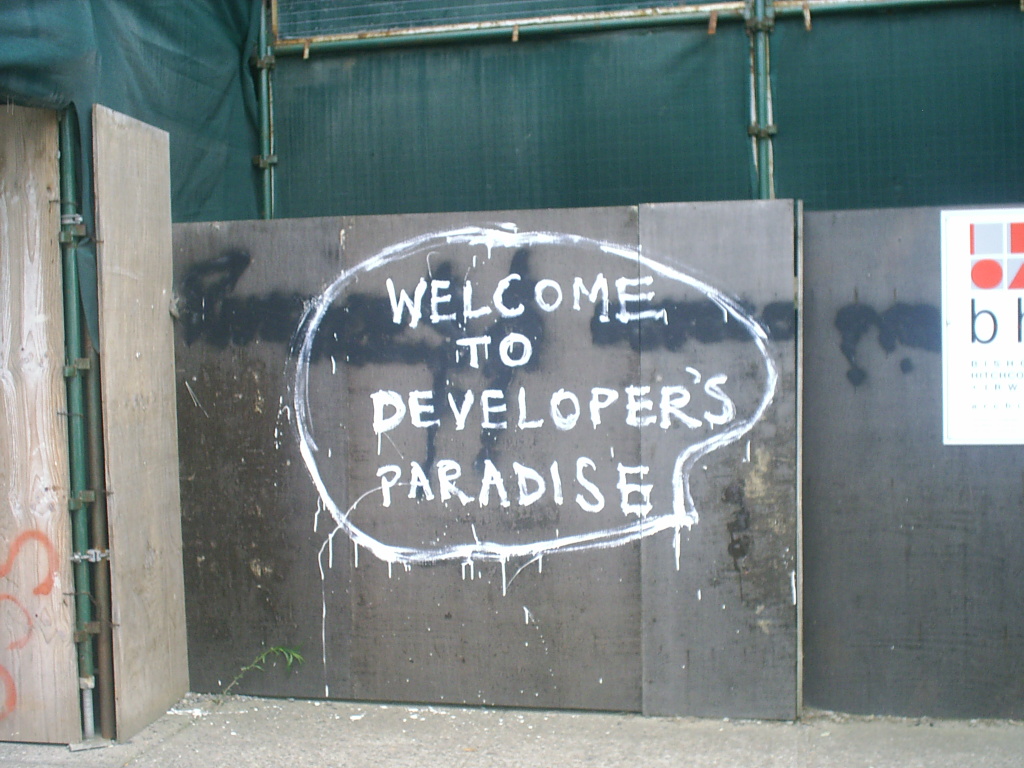 By Ryan Daws | 22nd October 2015 | TechForge Media
Editor at TechForge Media. Often sighted at global tech conferences with a coffee in one hand and laptop in the other. If it's geeky, I'm probably into it.

Xamarin has announced its acquisition of RoboVM, a momentous step for both companies which means C# and Java developers need only look to a single development solution for native deployment across each of the major platforms.

The software has been a beloved tool for C# developers for some time as the only solution which enables native iOS and Android development. RoboVM offered the same ability to deploy Android and iOS applications natively, but for Java developers. Bringing the C# and Java languages together – the most used languages in enterprise development – provides a path to mobile for most developers.

Nat Friedman, CEO and Xamarin co-founder, said: “If Xamarin built a Java solution from scratch, it would look like RoboVM because they took the same native-first approach in their design. If you love Java, you are going to love RoboVM for iOS and Android development.”

Xamarin is able to address the two largest ecosystems

Between five and seven million developers use Java as their primary development language, according to IDC. Java is often used for enterprise software and data center operations, Android development, and powers a range of devices beyond mobile such as wearables, cars, drones, TVs, refrigerators, and many other IoT devices.

This acquisition will be a huge deal for Xamarin because of the large developer base who can now use a single mobile development platform to deploy across iOS, Android, Windows and Mac using a C# or Java codebase.

In particular, this will help organisations with both Android and iOS applications which have few in-house developers to keep software updated. Forrester reports that 50% of organizations have fewer than five developers in-house, barely enough to field a single mobile team.

According to Al Hilwa, Program Director for IDC’s Application Development Software research, “Using a cross-platform application development approach has emerged as one of the most popular approaches for building enterprise mobile apps, especially when coupled with generation of native platform code. Xamarin is able to address the two largest ecosystems for native mobile application development today with its support for C# and Java.”

Xamarin itself has been rumoured to have been in acquisition talks from Microsoft – the creators of the C# programming language. Considering the recent support of Android and iOS from Microsoft, this could incentivise further talks in the future. For now, RoboVM will leverage Xamarin’s growth models in developer marketing, sales, and customer success to scale their business; whilst RoboVM customers will benefit from Xamarin’s enterprise-grade mobile expertise and full mobile lifecycle offerings.

Today’s acquisition marks a big step in Xamarin’s future and is a groundbreaking development for the industry as Xamarin now controls the cross-platform mobile development market for the most widely adopted languages capable of native, client-to-server, and cloud-to-mobile development.

What impact do you think Xamarin’s acquisition of RoboVM will have? Let us know in the comments.