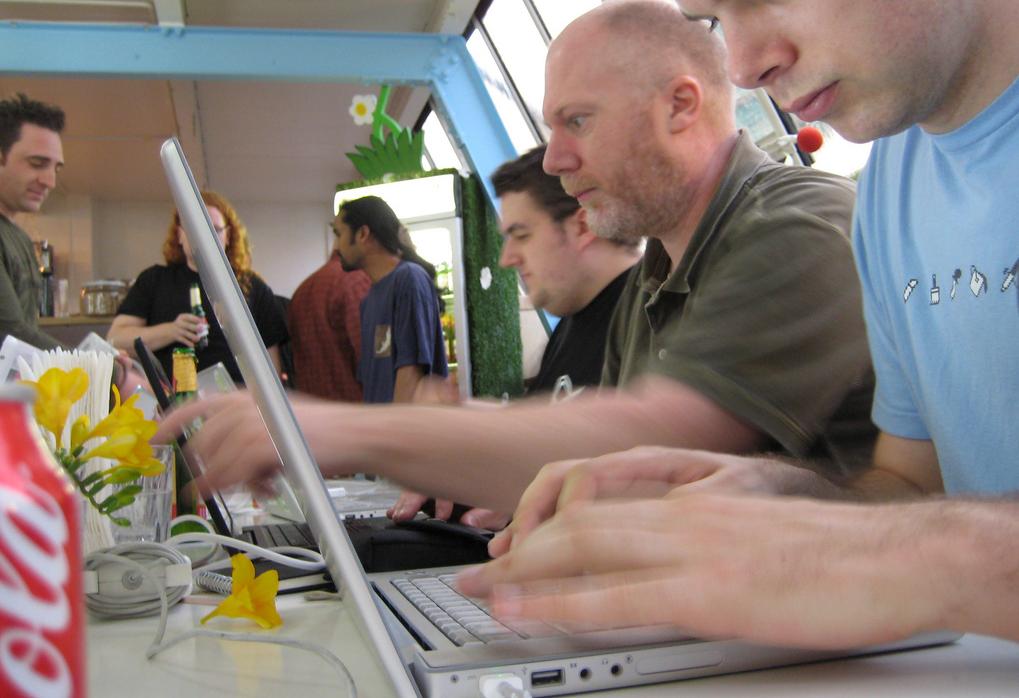 The Linux Foundation, the non-profit organisation created to promote and accelerate the growth of collaborative software development in general, and Linux in particular, has released a report that puts the combined value of its collaborative development projects at more than $5 billion.

Using David A. Wheeler’s SLOCCount toolset, which involves analysing the software lines of code in a project and estimating the associated person years and development costs, the Foundation’s analysis revealed that:

This valuation is in addition to the total economic value of a complete Linux Fedora distribution, which the Foundation previously estimated at $10.8 billion.

The Linux Foundation’s $5.66 billion estimate for its collaborative projects could actually be a little on the conservative side as it fails to take into account the duplication of effort that would result from a commercial development model. Although collaborative development involves different groups working on different approaches to the same problem before agreeing on the best solution, if the Linux Foundation’s collaborative projects had been created as commercial initiatives they would almost certainly see competing companies spending more person years developing complete software products that solve the same problems for the same users.

Of course, the Linux Foundation’s collaborative projects represent just a small percentage of the world’s free and open source software. In 2009, Black Duck Software estimated the combined economic value of the entire world’s open source software amounted to $387 billion and would take more than 2 million person years to develop.

Given that Black Duck’s original estimate was calculated more than six years ago, it seems almost certain that the combined value of the entire world’s open source software amounts to significantly more than $387 billion today.

What personal value has open-source had for you? Let us know in the comments.