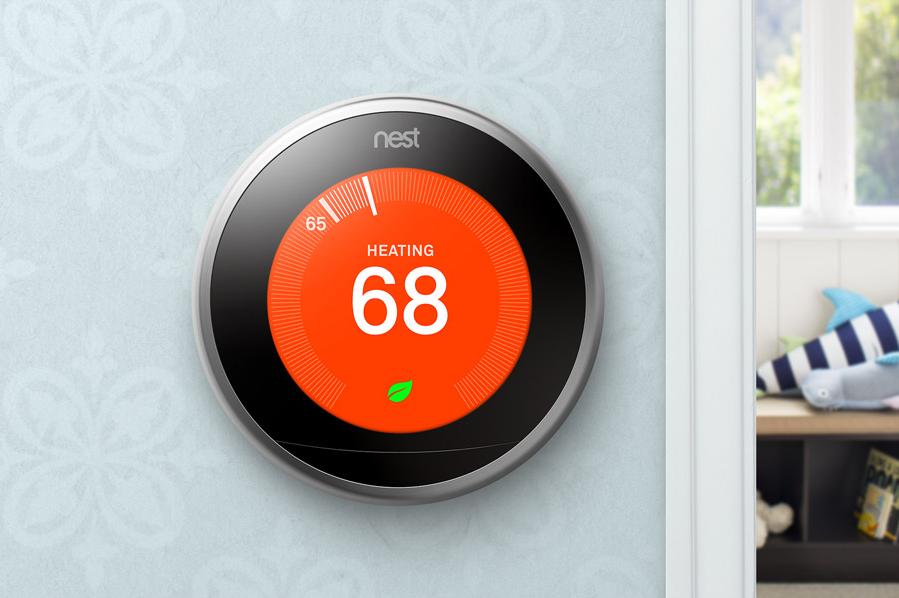 By Ryan Daws | 1st October 2015 | TechForge Media
Editor at TechForge Media. Often sighted at global tech conferences with a coffee in one hand and laptop in the other. If it's geeky, I'm probably into it.

If there’s a household name in the smart home, it’s Nest. The company has gone from strength-to-strength after the launch of their innovative smart thermostat, and even got the attention of Google who acquired the startup in February last year.

Nest has since launched a range of other connected products, which communicate with one another through a protocol called Weave. Today, Nest has announced several updates to its developer program, including opening-up its proprietary Weave protocol and the debut of a new API for the Nest Cam.

The goal for the “Works with Nest” program is to create a truly smart home where devices communicate with one another to act on your behalf rather than having to perform all the manual actions you do today. A major barrier thus far has been that no-one can seem to agree on a standard; despite many floating about.

Matt Rogers, Nest’s founder and head of engineering, said: “Having a smart home sounds great: You wake up, the room is cozy, the lights turn on, the coffee’s ready downstairs. But with most home automation platforms, you have to set a timer on your lights, program your thermostat and tell your coffee machine when to turn on. It’s a lot of work. And definitely not automatic.”

If there’s a household name in the smart home, it’s Nest.

Linus is the first product specifically designed for a Nest-focused home. The front door lock, which will hit the market in 2016, allows owners to see if they left it unlocked and give friends and guests temporary passcodes to get in for a certain period of time. You’ll also get a security report, so you can keep tabs on when people are coming and going.

Nest’s clout in the industry seems to be setting it up to be in an advantageous position. If consumers own a smart device, it’s probably a Nest thermostat which means they’ve already got started with the ecosystem built through Weave.

Weave itself, Nest believes, is a better solution than simple WiFi as it’s cheaper and more reliable. “Wi-Fi makes sense for products with plenty of power and memory, like a refrigerator or dishwasher. But not for devices that are small and low-powered, like a smart lock.” says Rodgers.

A protocol called Thread is behind Weave which offers direct connections and reduces latency, with devices communicating end-to-end at less than 100 milliseconds. Nest has partnered with Dialog, Freescale, Qualcomm Technologies, and Silicon Labs to provide kits to help developers get up and running quickly.

Dropcam was one of the first companies to release a smart camera, and Nest grabbed it for $555 million. A rebranded device called the Nest Cam was released earlier this year – albeit with many issues – that Nest has now opened-up to developers with the debut of a new API.

The API can perform all the things you would expect such as; basic camera control, detecting motion and sound events, and extracting clips from the camera. Initial products which have early-access to the API include Philips Hue, Mimo, Skybell, and Petnet.

Nest Cam’s API will allow products to work intuitively with the camera to automate such things as switching the lights off if you’ve left the house and forgot, or left and the smart lock has been left unlocked. “imagine if Nest Cam could help some of the things you use every day do their jobs in interesting new ways. With the new camera API, we’re giving developers a new way to connect their products to Nest Cam,” said Rogers

If you’re interested, you can head over to Nest’s developer site where they’ll receive access to all the technical documents and the standard REST-based API. You can use the API without any cost, and call limits are based on the customer experience.

What do you think about Weave and the Nest Cam API? Let us know in the comments.