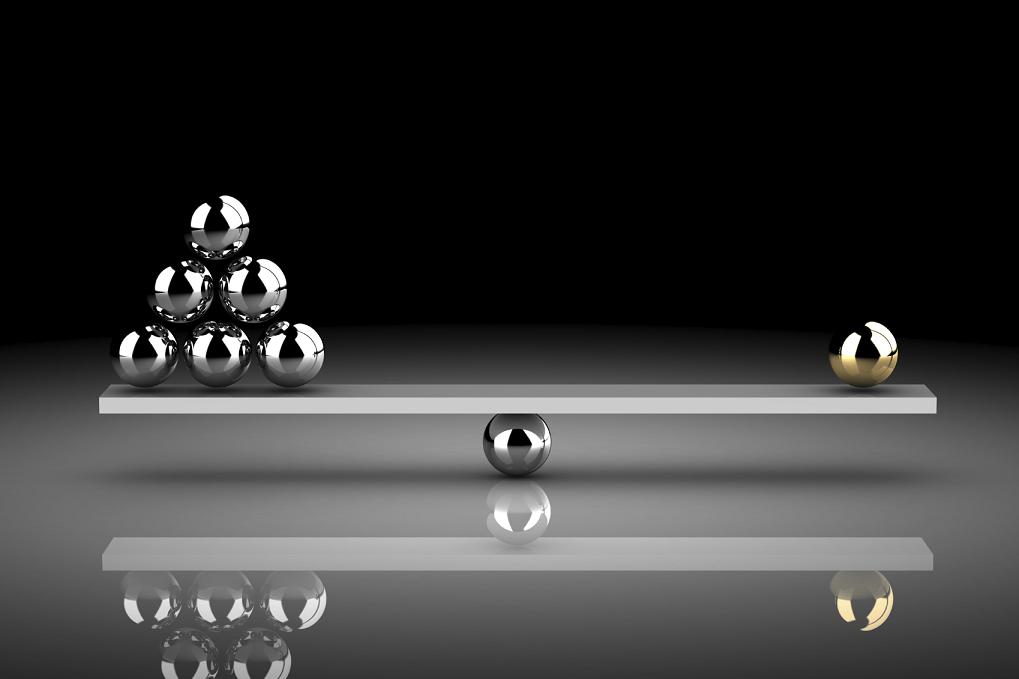 By Q Manning | 30th November 2015 | Rocksauce Studios http://rocksaucestudios.com/
Categories: Android, Developer, HTML,
Q Manning is CEO of Rocksauce Studios, which crafts custom mobile apps for all platforms. You can find him hanging out in the Rocksauce creative loft, drinking coffee, or singing karaoke.

The first step in developing an app is determining whether it should be native or on the web. This decision will impact every stage of development, from hiring the right programmers to determining which devices it can be accessed on.

While current technology allows for hybrid applications — either by wrapping browser scripting in a native app like Adobe PhoneGap or by compiling C# or Java into native code like Xamarin — the process can be slow, especially on cheaper phones that don’t have a lot of memory or processing power.

Regardless of which hybrid development strategy you choose, only a portion of your application will actually be hybrid. There will still be some native development for every platform you wish to utilize.

There are also strict limitations on design capabilities depending on the hybrid solution you choose, as developers must use predefined design elements to fit the current hybrid methods. Hybrid platforms may exist, but the work, time, and other resources necessary to deploy one are extreme — equivalent to building a native app on each operating system.

The Pros and Cons of Web Apps

The proliferation of the Internet provides a proof of concept — once a technology can be deployed in numerous situations, developers will flock to it and create a trend. Web apps are trying to do just that. They’re essentially websites developed to function like their native counterparts.

While native apps directly interact with the OS, web apps interact with the browser. This widens the potential audience by allowing the app to function on almost any device, as long as it has browsing capabilities. Adaptive HTML allows web apps to easily fit any screen size and resolution. However, these apps leave a lot to be desired regarding performance, especially on mobile devices. Your user experience is at the mercy of the user’s processing power.

The Pros and Cons of Native Apps

Native apps have major performance gains over their web app counterparts. The speed of accessing information is much faster in a native app, and it’s capable of accessing the full range of device capabilities.

Unfortunately, a native app only works on one OS. An app developed for Windows must be redeveloped for Android, iOS, and even newer versions of Windows in order to retain compatibility. Native apps may not sacrifice performance, but enlisting a development team for each OS is a costly prospect and isn’t feasible for many companies (which is why so many enterprise apps are only available for one platform at launch).

Choosing between a web, native, or hybrid app largely depends on the needs of your project. Cost and reliability are factors, though they’re not the only ones. Here are three questions to ask when determining your needs:

1. Will the project rely on device features? Mobile phones have a bevy of device features, such as accelerometers, gyroscopes, cameras, and more. If you’re developing an app that will make use of these features, a native app will best serve your purposes. Otherwise, a web app may do.

2. Will the project require extensive animations or movement? Web-based games may work well on a desktop, but on mobile devices, they’re unplayable. Games are among the most processor-intensive functions a device can perform, and a native app is best for running such applications without glitches or lag.

3. Is there heavy data entry involved? Projects that rely ondata entry are best served by web apps. With these types of tasks, a scaled-back version can be offered on mobile devices. This way, you maintain functionality without sacrificing performance on less capable devices.

Native apps create a more immersive experience, but web apps are much cheaper and easier to deploy across a wide range of devices, as long as the goal of the app is simple. The more complicated a solution becomes, the less beneficial hybrid technologies will be. Hybrid solutions may one day combine the best of both worlds, but without native development teams for every OS, seamless functionality is still a long way off.

When developing a new enterprise app, it’s vital to keep these differences in mind. It won’t always be necessary to sacrifice function for efficiency, and striking a balance between the two is the key to creating the next great enterprise app.

What tips do you have for deciding between a Native or Web application? Let us know in the comments.