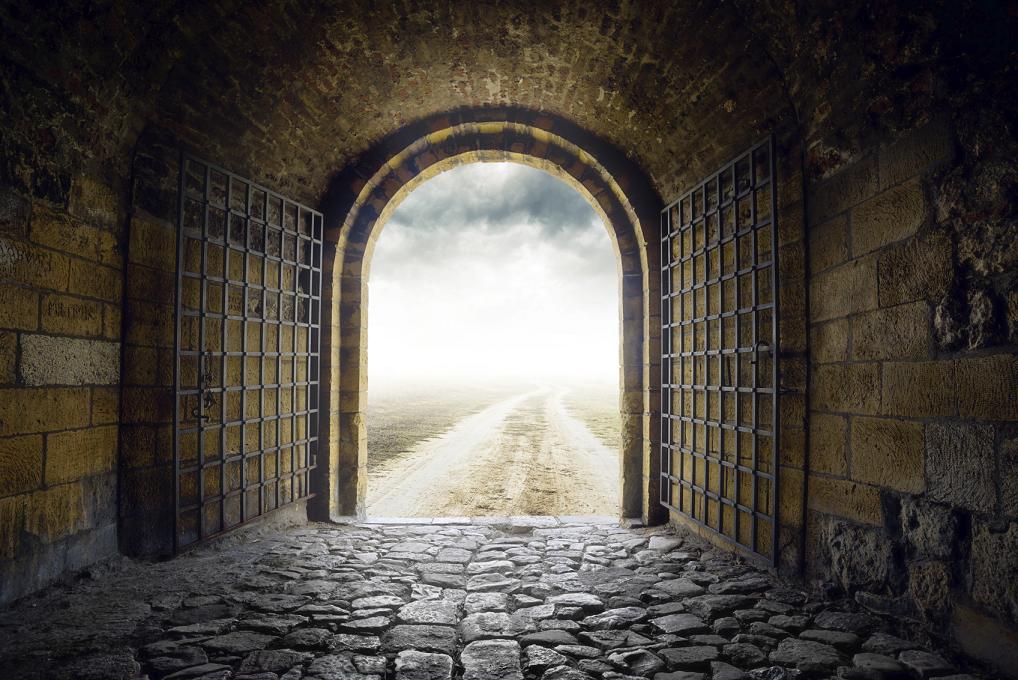 Linux, the leading open-source operating system, never gained much popularity as a desktop platform. As of October 2015, its market share as a desktop OS was an abysmal 1.57 percent.

There are many reasons why enterprises might choose Linux rather than Windows for their cloud servers: It’s generally more stable, secure, scalable, and free (or very low in cost). And best of all — it’s open source.

The open-source advantages of Linux have spurred enterprise adoption of the OS. For many of the same reasons, an open-source Mobile-Backend-as-a-Service (MBaaS) framework is also the right choice for enterprise companies looking to support their branded apps.

The rise of MBaaS

MBaaS offers enterprise developers a lot of advantages over back-end management done in-house. Because 80 percent of app developers’ time is spent on back-end functionality and integration, MBaaS generally enables enterprises to develop apps faster, get them to market sooner, and manage them more adeptly. And by decreasing app developers’ time spent building and managing apps, MBaaS is generally cheaper as well.

For these reasons, MBaaS is a crucial path toward a functional mobile app for many enterprise companies. A Mendix survey found 71 percent of enterprise companies aren’t equipped to handle today’s app delivery demands, meaning their in-house IT departments can’t keep up with market demand. MBaaS offers these companies a comprehensive and secure solution to back-end management that their IT departments are otherwise unlikely equipped to handle.

For many enterprise companies, MBaaS is an easy choice. But that brings enterprise developers to a more weighty decision — which MBaaS framework can offer the best value, functionality, and future opportunities for their companies’ branded apps?

But as your company’s server administrators might already guess, open-source MBaaS holds some significant advantages over proprietary frameworks. While open-source solutions are newer and need continuous care from developers to offer the out-of-the-box functionality proprietary solutions do, open-source frameworks are more powerful and more versatile than their proprietary counterparts.

1. No vendor lock-in. Proprietary MBaaS providers are a lot like drug dealers. Many offer their software at initially low prices because they know once you’ve purchased their MBaaS platforms and begin building your app within its framework; you’ve committed your company to a long-term relationship. Apps developed and managed on a proprietary MBaaS platform generally cannot be transferred to another MBaaS platform without significantly recoding the app.

2. Practically unlimited customization. Many proprietary MBaaS systems are “black boxes,” meaning your team’s developers cannot customize the back end. With proprietary MBaaS frameworks, your company is generally dependent on the MBaaS provider to release new features such as new APIs, integration points, and security patches.

In contrast, open-source MBaaS options have no (or very few) limitations on what you can customize or the layers you can peel back. With open-source frameworks, there is no magic black box — you have the ability to look at everything down to the ones and zeros if you want.

3. Community development drives innovation. Proprietary MBaaS systems are built, managed, and upgraded by their corporate providers. While many of these systems have great minds at work behind them, they can’t compete with frameworks that are built and improved by the wider community of developers.

This is truly the beauty of open-source MBaaS — by being community-driven, it harnesses the power of thousands of developers who are constantly tweaking, improving, and releasing new code for the MBaaS network. And this means open-source MBaaS frameworks often win out in the long run — just look at how Linux has won a clear victory over Windows in the enterprise server space. Although Windows is a robust and powerful OS, it eventually lost out to the stability, security, and low cost of community-driven development that Linux employed.

The future of MBaaS

While proprietary MBaaS provider Parse has open sourced a few elements of its system; its core remains closed to third-party developers.

Do you think open-source MBaaS is the future? Let us know your thoughts in the comments.