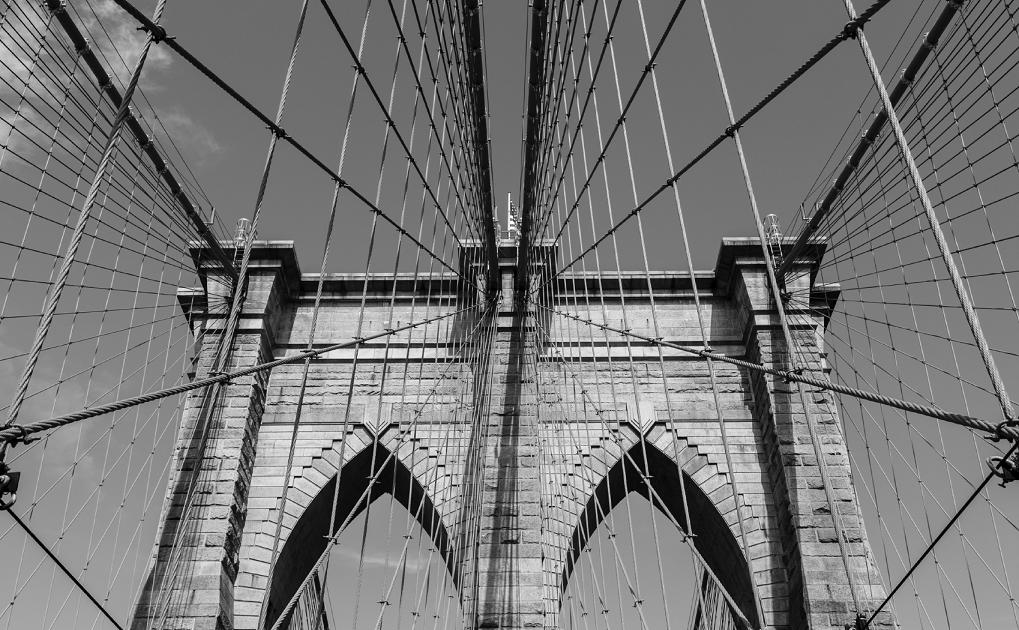 By Ryan Daws | 19th November 2015 | TechForge Media
Editor at TechForge Media. Often sighted at global tech conferences with a coffee in one hand and laptop in the other. If it's geeky, I'm probably into it.

DeveloperTech reported earlier this week that Microsoft’s bridge to Android is falling apart, but the Windows Bridge for iOS appears to be progressing well and has received some notable improvements over the past few months.

The project, also known as Islandwood, aims to offer a simple method for iOS developers to port their apps over to Windows and help to bolster its lacking app store which is holding the platform back from reaching the same heights as Apple’s iOS and Google’s Android ecosystems.

Windows Bridge for iOS was released in August on GitHub as an open-source project. Since its public release, over 4500 have starred the repo, 500 created their own fork, and more than 200 issues were filed (several dozen have since been closed, and more are in the process of being fixed.)

New features added since August include;

Microsoft’s bridge to Android – know as Project Astoria – took a different approach than Windows Bridge for iOS in that it attempted to emulate Android software on Windows.

In our past article, we cited performance issues as being a possible reason for the Android project appearing to be coming to a close, as well as backlash from native Windows developers, technical issues, legal implications, and economic reasons (Astoria had around 60 – 80 people developing it, whilst Islandwood has just five people.)

A new landing page for the Windows Bridge for iOS was launched sometime last week, and several tools will be released over the coming weeks to make it easier for iOS developers to bring their apps over to Windows using much of their existing Objective-C code. Ported apps will also have the performance advantage of running native on the platform.

The first tool which is due to be launched is an analyser for your iOS applications to see its compatibility with the current Windows Bridge and how much work is needed to bring it over to Windows. This will be a web-based tool where you can upload your IPA file and the website can analyse it and deliver results along with suggestions, tips, and workarounds for libraries you’re using which the bridge doesn’t support yet.

Downloadable evaluation Virtual Machines (VMs) will also be made available in the coming weeks to make it easier for anyone to get started. The VMs are pre-configured for the most-popular virtualisation environments; Parallels, VMWare, VirtualBox, and Hyper-V. Once a month each package will be refreshed with the latest version of Visual Studio 2015 Community Edition, Windows IoT Core, Windows Bridge for iOS, Windows SDK and all the Universal Windows Platform samples.

To get started with the current version of Windows Bridge for iOS, head over to its GitHub page.

What are your thoughts about Windows Bridge for iOS? Let us know in the comments.