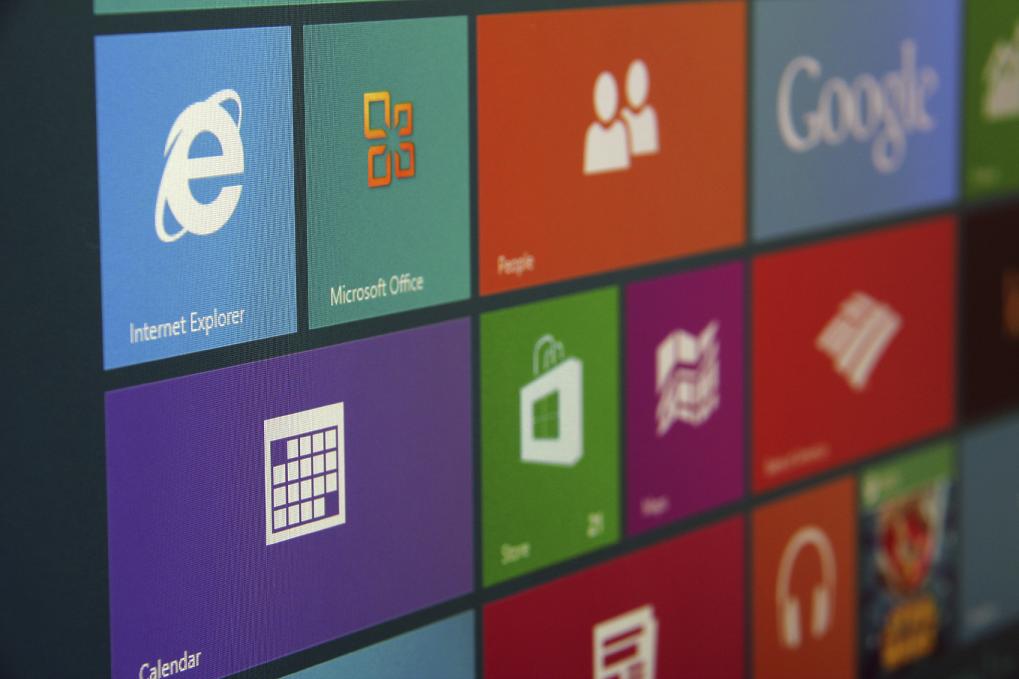 By Ryan Daws | 16th November 2015 | TechForge Media
Categories: Android, Development Tools, Microsoft, Platforms,
Ryan is an editor at TechForge Media with over a decade of experience covering the latest technology and interviewing leading industry figures. He can often be sighted at tech conferences with a strong coffee in one hand and a laptop in the other. If it's geeky, he’s probably into it. Find him on Twitter: @Gadget_Ry

During Microsoft’s BUILD developer conference earlier this year, the software giant unveiled a controversial initiative called ‘Project Astoria’ which planned to run Android software on Windows devices via emulation. That plan seems to have fallen apart.

Project Astoria was part of four “bridges” announced during BUILD – but the only bridge to attempt emulation as the means of solving Windows’ app gap. The other projects focused on helping developers to port their apps whilst still embracing the unique functions, performance, and design of Windows applications.

All current indications show the other three projects are still going ahead, so what happened to Project Astoria? There are various independent theories, or it could be a combination of them all…

Whilst the other projects make it easier for applications to be ported to Windows, Astoria offered a quick solution to a long-term problem of Windows users not having access to a wide selection of applications. This approach wouldn’t have provided the optimum experience for Windows consumers, but it would have reduced user frustration.

This would have been at the cost of Windows developers, who vocalised their issues with Android emulation. The biggest problem would be that it undercuts native Windows app developers, who have spent their energy helping to build its ecosystem and taking full advantage of the platform’s features.

Insider builds of Windows 10 Mobile had the service layer for Android emulation in the OS available for testing purposes – which allowed consumers to sideload APK files. This move would have led to increased piracy and less revenue for developers.

Project Astoria, due to being a far more ambitious project, had over 12x as many people working on it compared to Project Islandwood. Astoria had around 60 – 80 people developing it, whilst Islandwood had just five people.

Considering most people would rather have iOS apps ported to Windows – like the Facebook app for Windows 10 is suspected to be – it could be that Microsoft decided it just didn’t make sense for such a large amount of resources to be spent on a project which is a short-term fix (and one which could kill future chances of native apps.)

Some reports claim the Android subsystem used for emulation caused Windows Mobile to slow down over time – an issue that’s difficult to overcome. Another theory is that Microsoft could have ran into legal issues with hijacking Android for their own gain, which platform-holder Google was sure to have a few problems with.

The future isn’t looking bright for Project Astoria, but no-one is going to miss it. Microsoft is better off putting their weight behind Islandwood and enticing iOS developers into bringing some of their apps over to Windows along with the better performance which recompiled apps bring. Whether this is achievable, well that’s another thing altogether.

Do you think Microsoft should kill Project Astoria? Let us know your thoughts in the comments.