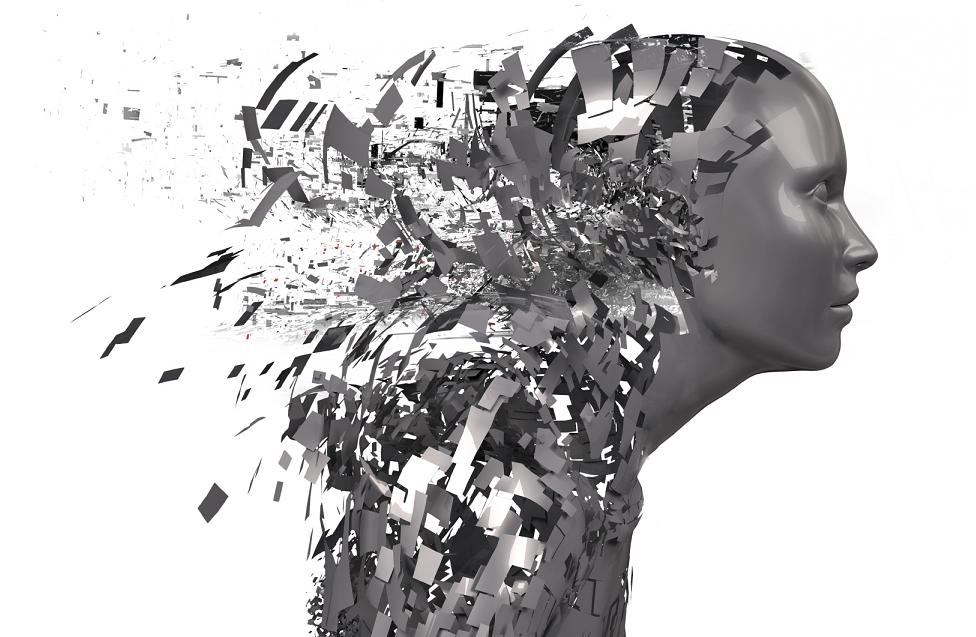 By Ryan Daws | 9th November 2015 | TechForge Media
Categories: Development Tools,
Ryan is an editor at TechForge Media with over a decade of experience covering the latest technology and interviewing leading industry figures. He can often be sighted at tech conferences with a strong coffee in one hand and a laptop in the other. If it's geeky, he’s probably into it. Find him on Twitter: @Gadget_Ry

TensorFlow is a new, open-source machine-learning system launched this morning from Google which brings some of the company’s smarts into your own applications. The company uses the example of the official Google app, which struggled with voice recognition due to external noise in the past, or the difficulty in finding exact pictures in Google Photos, both applications which have since been vastly-improved through implementing machine-learning.

Now the web giant is releasing TensorFlow as a “highly scalable” machine-learning system which can run on a single device, or across thousands of computers in datacenters. Compared to Google’s previous system, TensorFlow allows the development and training of neural nets up to five times faster than its predecessor.

DistBelief, Google’s internal tool for neural networks developed in 2011, was limited because it was difficult to configure, and tightly coupled to Google’s internal infrastructure – making it nearly impossible to share research code externally.

TensorFlow, on the other hand, could have almost limitless potential across various industries and walks of life to have a huge impact – from hobbyists, to engineers, to academic researchers. Opening the machine-learning system to everyone doesn’t just have benefits to developers, but also Google itself who can improve their own machine-learning systems based on much-wider testing (leading to better systems for everyone!)

Sundar Pichai, CEO of Google, wrote in a blog post: “Machine learning is still in its infancy—computers today still can’t do what a 4-year-old can do effortlessly, like knowing the name of a dinosaur after seeing only a couple examples, or understanding that “I saw the Grand Canyon flying to Chicago” doesn’t mean the canyon is hurtling over the city. We have a lot of work ahead of us, but with TensorFlow we’ve got a good start and we can all be in it together.”

Being from Google, advocates of open-source, the move should lead to more intelligent machine-learning systems and help to advance the complicated science much faster than recent years using the input of a large pool of developers and users. TensorFlow is an exciting development, and we look forward to seeing what you create with it.

To find out more information about TensorFlow, head this way.

Do you believe TensorFlow will help to advance machine-learning? Let us know in the comments.