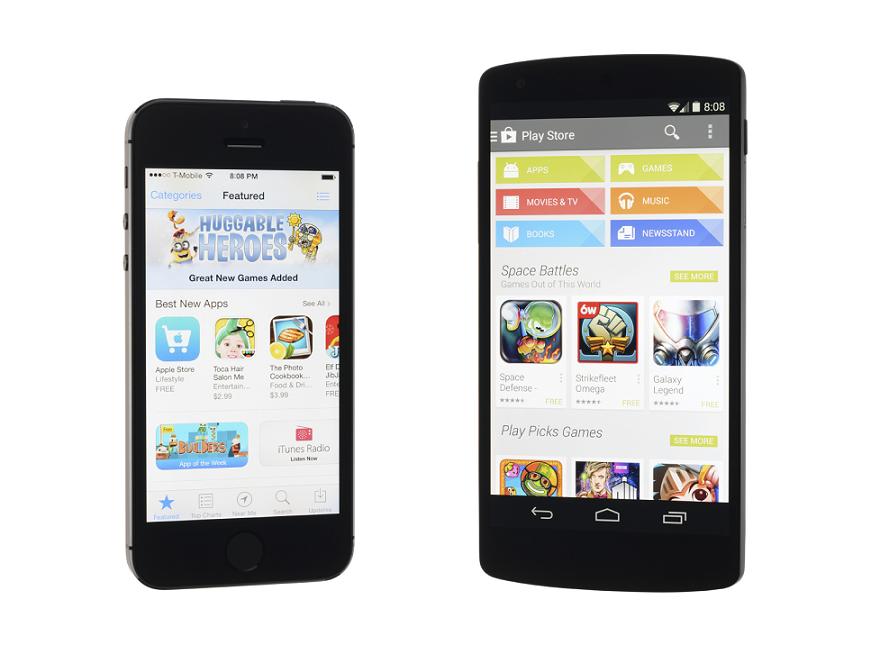 By Ryan Daws | 6th May 2015 | TechForge Media
Editor at TechForge Media. Often sighted at global tech conferences with a coffee in one hand and laptop in the other. If it's geeky, I'm probably into it.

Last week, Apple released their new App Store analytics tool (albeit in limited beta) which allows developers to take a deep-dive into useful insights such as how many times your App Store page has been opened. New information suggests Google has a trick up its sleeve on how to help developers perform better in their Play Store…

It would remedy a longtime pain point for developers

Due to be announced at Google’s annual I/O developer conference later this month, the feature will allow developers to test two different variations of their Play Store page to see which gains the most attention from the public (and ultimately leads to increased revenues.)

This is known as A/B testing and is commonly used in app development itself. You will probably have used the same app as someone else and yet they have a feature you don’t, or it’s in a different place / looks different, at some point or another. Monitoring how much engagement each version has allows developers to make a decision which to roll-out to their whole user-base.

Amir Efrati, from The Information, said: “It may seem like a relatively small change, but it would remedy a longtime pain point for developers and could increase the rate at which mobile-phone owners download certain apps.”

It’s quite amazing what little variations to things as simple as a different colour here or there can have on engagement. Dedicated A/B testing startup firms such as StoreMaven and SplitMetrics, direct prospective app users to mobile Web pages that look like actual app store pages in order to collect data about how users respond to various icons, screenshots, descriptions and videos.

We’re sure Google has plenty more on its agenda for I/O, and we’ll be sure to keep you informed on the most noteworthy updates as and when they happen. The event runs from May 28th – 29th at Moscone Center West in San Francisco, California.

Do you intend to A/B test your app store pages? Let us know in the comments.