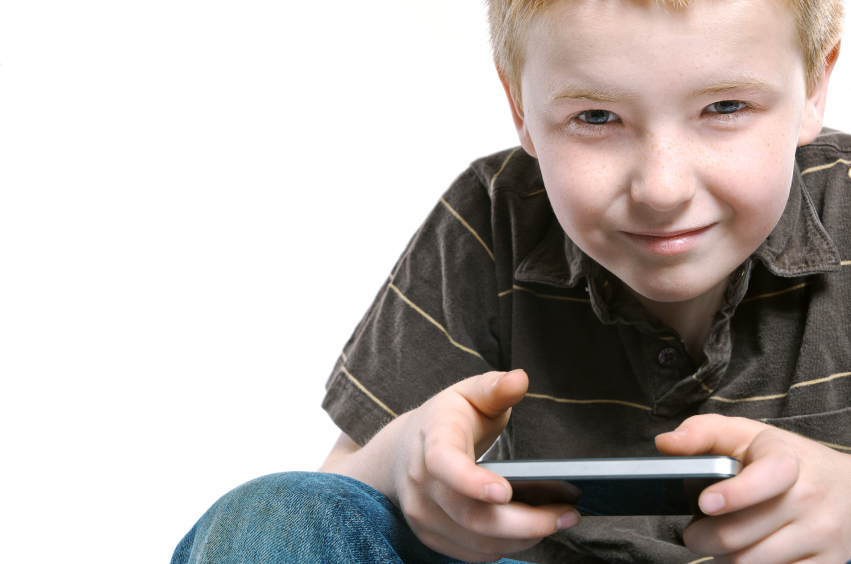 By Ryan Daws | 31st March 2015 | TechForge Media
Editor at TechForge Media. Often sighted at global tech conferences with a coffee in one hand and laptop in the other. If it's geeky, I'm probably into it.

There’s a hoax from last year making the rounds on social networks again which targets the ‘Talking Angela’ game and claims that a paedophile is able to watch and engage with a child from behind the virtual cat character using the device’s camera and prompt children into revealing personal details and behave in questionable ways.

Although this was proven to be untrue after an investigation by internet security experts Sophos, there are no technical limitations to prevent this without raising awareness of parents to check application permissions.

But apps and games have a range of significant benefits to children including; education, relaxation, and assistance with mental disabilities. For developers, they can also be a significant source of revenue. So how can the balance be struck between ensuring your app is suitable for kids and puts the minds of parents at rest, whilst also having the freedom of using all the device’s features to make the app as great as it can be?

First off is content, which is where Talking Angela’s app developer went wrong. Questions which include asking if the user has been to “clothes swap parties” are sure to cause some amount of concern. When you add the fact the app also asks users to perform certain gestures on the camera – and allows the taking of pictures to post to social networks – it’s not much of a shock that a believable hoax was formed around the app despite its innocence.

Involving parents is the biggest step to ensuring their peace of mind. Clearly explain what each of the functions are for and how information about their child will be stored and used. Also ensure that your app store screenshots show the features prominently. Of course this only works if the parent doesn’t just let their kids download what they want and rely on the respective app store’s built-in age restrictions…

To counter this, a wall should be implemented to check a parent has seen and agrees with how their child will use your application. One of the most-efficient ways of doing this is to verify the person authorising its use is of a certain age through their credit card information or a small in-app purchase. There are, of course, other forms of verification but are often more-easily falsified.

In order to comply with data protection you must have the authorisation of a legal guardian to store information about a minor until they are of responsible age to provide their own consent. Talking Angela stores the answer to questions, but its developer says that data collected by the app from the user is not shared with anyone and is sent in the form of an anonymized data log without names, numbers, or personal data.

For a quick sum-up; be sensible about content, be upfront about usage, and be vigilant about who is accessing your application or game.

What advice do you have for creating kid-friendly apps? Let us know in the comments.