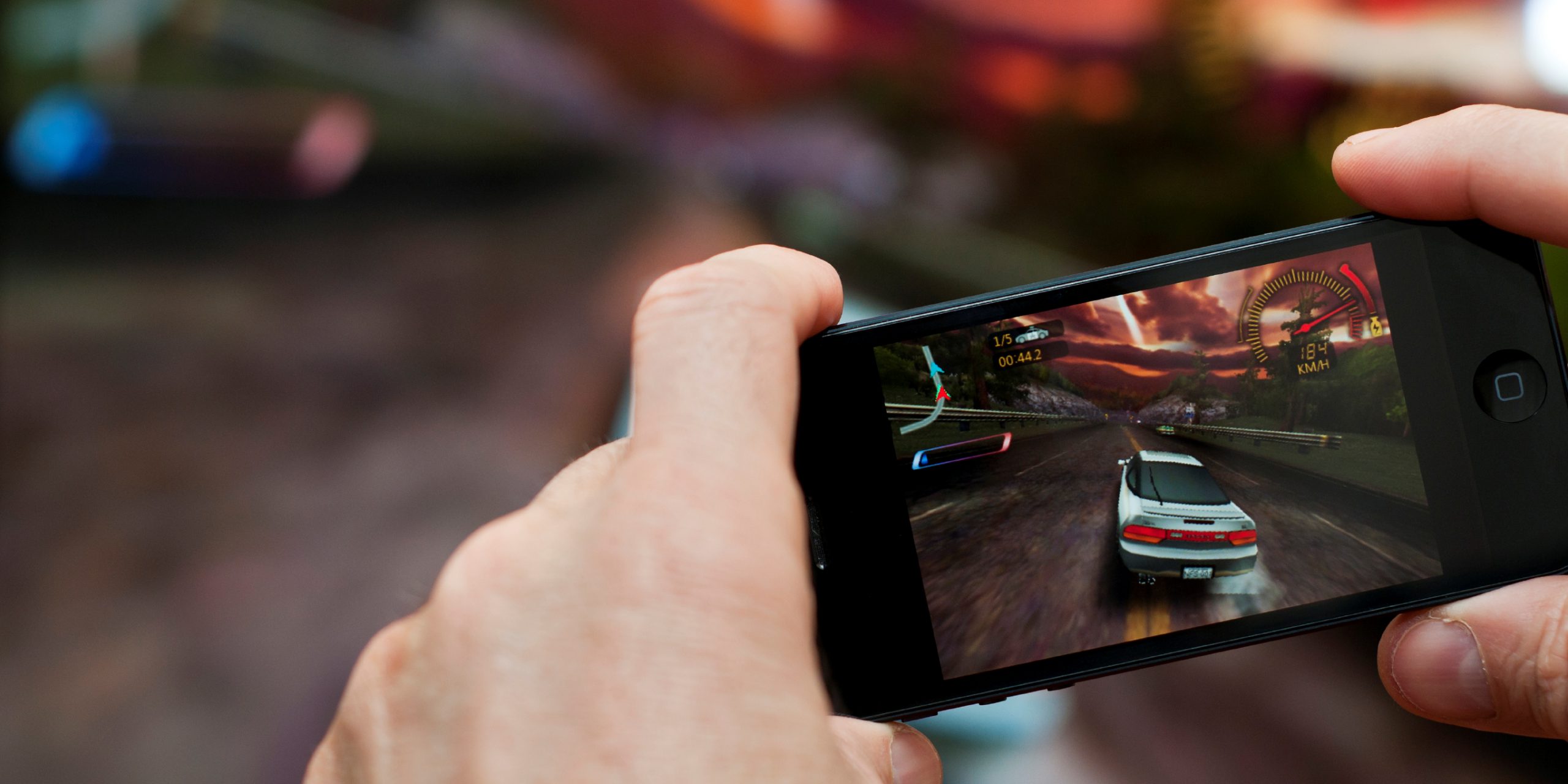 We’ve come a long way since the days of Atari. We now have dedicated gaming platforms with powerful processors, graphics and internet connectivity. Someone sitting in their living room in Des Moines, Iowa can be playing against gamers in Canada, England and South Africa.

The overwhelming popularity of video games has created an industry valued at more than 90 billion dollars. That’s a lot of money, and it isn’t just the big developers like Electronic Arts or Ubisoft contributing to this number. There are thousands of smaller developers and new designers creating games for emerging platforms, especially mobile devices like smartphones and tablets. But in such a competitive market, these designers are looking for the right mobile tools to help monetise their games and reach more gamers.

Making money from a mobile game isn’t as simple as selling it for 99 cents on an app store. There are many other options to consider, like free trials, in-app purchases or even merchandising. Using the right strategy can be the difference between a successful, profitable game, or a flop.

But how can designers pick the right monetisation strategy to ensure success? Many are turning to big data analytics as a means of analysing consumer behaviour and better understanding player habits. With that information, designers can then create more appealing games and customised content. By tracking demographic data, how users are playing their games, and which features are most used, developers can create strategies that play to their strengths in the hopes of making as much money as possible. However, while advanced analytical software is available for big gaming platforms, smaller devices don’t often have the same tools available to them.

When it comes to gaming analytics, there aren’t a lot of standalone, mobile gaming tools. Instead, most mobile analytical platforms are geared towards regular mobile applications. However, with the popularity of mobile games, these tools are implementing analytical features that meet the basic needs of gaming developers. Some of these platforms include Appsee, Capptain or Localytics. While these platforms provide great services for app developers, they lack the insights required to gain a full-scale picture of gaming needs. That’s why we’re starting to see a number of tools specific to mobile gaming beginning to hit the market from some pretty big names.

In an effort to help Android developers improve audience targeting and increase the effectiveness of their games, Google is adding a few more tools and upgrades to itsPlay Developer Console. These improvements will allow developers to collect more information on users, and get insights into user acquisition and engagement.

The first tool is the new Player Analytics, which was was created to provide developers with deeper insights into how people are using their games. Developers will be able to see reports on game sessions, spending patterns, and how players progress through the game. The second tool is an upgrade to Google’s AdMob platform, which helps developers build better native ads. The AdMob platform also comes with the ability to predict which users are more likely to spend money on in-app purchases. This is great for developers who will then be able to create more targeted ads.

However, Google isn’t the only major company looking to bring game focused tracking to mobile analytics. Last year Yahoo bought the mobile analytics company Flurry in an effort to expand its mobile efforts.

Within the Yahoo’s mobile analytics suite is its Games Network, which not only promises developers they’ll be able to make better games, but comes with built-in analytical tools like PlayerInsight, which combines analytics and business intelligence. PlayerInsight automatically tracks key indicators like ARPU, DAU, MAU and Session times, providing real-time and historical insights.

The marriage of big data and mobile games is essential for survival. There are so many games created every day that, unless companies find a way to set their products apart, they’ll fail. Companies need to know which features gamers respond to, then utilise those features for building revenue. It doesn’t matter whether you’re a major developer, or building a simple game on iOS, gaming analytics will be your tool to success, so make sure to invest in the right platform.