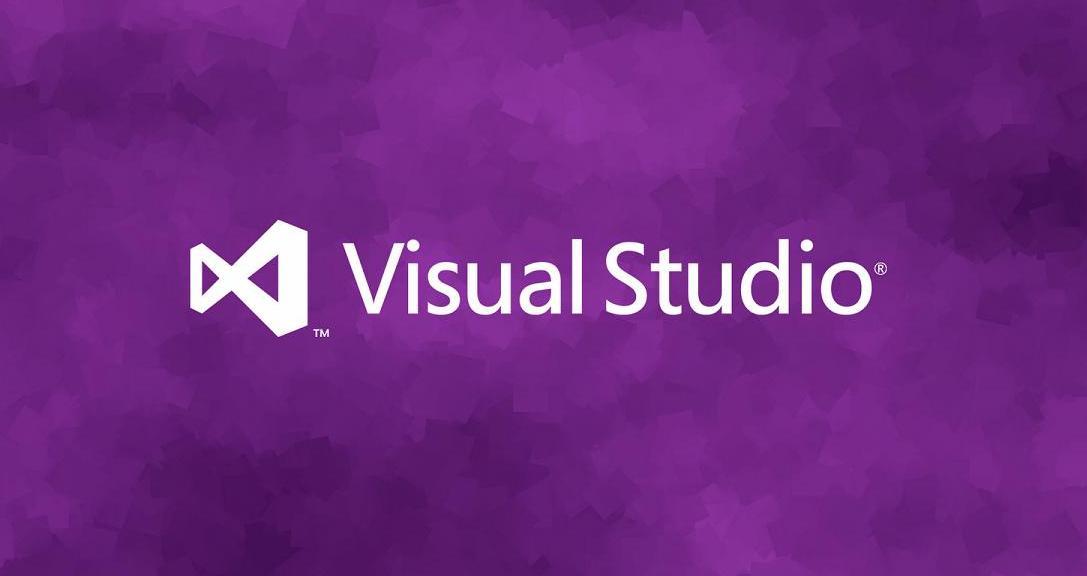 By Ryan Daws | 19th March 2015 | TechForge Media
Categories: Development Tools, Platforms,
Ryan is an editor at TechForge Media with over a decade of experience covering the latest technology and interviewing leading industry figures. He can often be sighted at tech conferences with a strong coffee in one hand and a laptop in the other. If it's geeky, he’s probably into it. Find him on Twitter: @Gadget_Ry

At the end of last year, we reported that Microsoft had made their NET core stack open-source so that it can run on Mac and Linux. It was a big first step to an ongoing cross-platform effort from the company to ensure developers and users have access to the tools and services they require to be productive no matter what platform they’re using.

That support takes another leap-forward today with the announcement that Microsoft is making their build tool for Visual Studio, MSBuild, open-source to make it “the best choice for .NET developers on the Linux and Mac platforms.”

To open-source .NET, Microsoft worked in close-collaboration with the Mono community

Although there are currently some small differences in the code released today over that which is planned to ship in Visual Studio 2015, Microsoft says these discrepancies should disappear over time and are due to their first attempt at shipping a standalone build of the tool.

Visual Studio is billed as the best place to develop applications for all platforms, and this announcement won’t harm such a claim. It is an IDE which certainly has its fans with the 2013 edition alone having over seven million downloads, whilst .NET itself has more than six million active users and has been installed over 1.8 billion times.

To open-source .NET, Microsoft worked in close-collaboration with the Xamarin-sponsored ‘Mono‘ community which is a project dedicated to providing cross-platform support to the framework based on the ECMA standards for C# and the Common Language Runtime.

Microsoft wrote on MSDN last year: “No matter whether you are a startup, a student, a hobbyist, an open source developer or a commercial developer, and no matter the platform you are targeting or the app you are creating, Visual Studio, Visual Studio Online, .NET and Azure will enable you to build for the breadth of today’s mobile, desktop, web and cloud platforms.”

You can grab the open-source MSBuild from GitHub here.

What do you think about Microsoft’s decision to open-source MSBuild? Let us know in the comments.