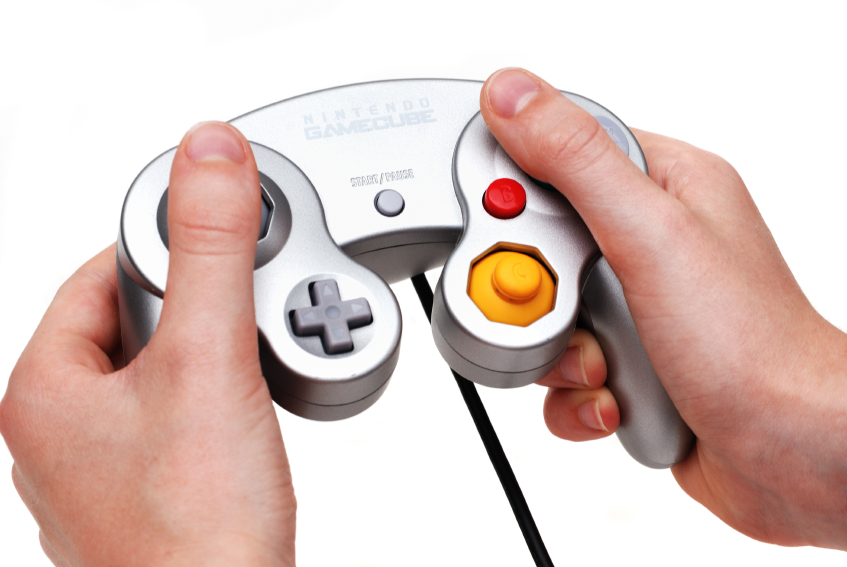 By Ryan Daws | 17th March 2015 | TechForge Media
Editor at TechForge Media. Often sighted at global tech conferences with a coffee in one hand and laptop in the other. If it's geeky, I'm probably into it.

Nintendo is known for family-friendly consoles and some beloved franchises, at least for those of us who grew up with the iconic brand. It has been through such franchises which Nintendo has offered unique experiences which were once guaranteed to ship consoles to gleeful fans.

But as Microsoft and Sony came to market with powerful new consoles – which pushed boundaries and wowed gamers of all ages – developers also started creating titles for these consoles to take advantage of the lucrative market for younger audiences. Suddenly, the PlayStation and Xbox became the true family-friendly consoles.

Now we’re at a time where generations are growing-up with little experience of Nintendo and their once console-selling franchises. In fact, several of my local game stores don’t even have a demo unit of Nintendo’s home console.

What these stores do continue to demo is Nintendo’s handheld, the 3DS. This device continues to have success, and shows how valuable mobile gaming can be. Speaking from experience, it is still a relatively-expensive investment to make when you’ve had little / no recent experience with Nintendo.

Super Mario on the iPhone might just rekindle my love for it. Make it happen, #Nintendo.

Nintendo unveiled today that it is finally going to start releasing smartphone games in partnership with international game developer, DeNA. It’s comforting to know that Nintendo won’t be “porting” any of its current titles to smartphones, but rather creating brand-new games which are optimised for the touchscreens of these devices.

Most people have a smartphone these days, which provides a ripe-opportunity for Nintendo to re-engage with fans who have lost touch with the company and ignite love for their franchises in a generation which has no experience of them.

What Nintendo needs to offer is small, cheap / free, bite-sized chunks of their franchises which are engaging but players are aware they are limiting themselves by playing on a touchscreen over one of Nintendo’s dedicated consoles. This will lead some players to 3DS, which Nintendo hopes will lead them onto their upcoming new console…

“As these consumers enjoy the unique kind of gameplay found only with Nintendo, they will have the opportunity to explore even more premium experiences on Nintendo’s dedicated video game platforms” said the company.

In a shock move, but one which seems to confirm this strategy, Nintendo has announced their work on a next-generation console with the “NX” codename. The company isn’t prepared to divulge further details, but says it will do so next year.

Dedicated consoles are, generally-speaking, the best place to play games through their physical controls. Touchscreens are great for short bursts, but limited in what they can offer for long periods of time. It will be interesting to see what Nintendo – a company which strives to offer unique gameplay through questionable controls – implements with their next console.

Generations are growing-up with little experience of Nintendo

It’s hard to imagine Nintendo attempting to go head-to-head against Microsoft and Sony, and it’s likely this tactic would fail without offering something different or a significant performance advantage over those consoles (which is, again, quite unlikely due to cost.)

One possible solution is to take advantage of game streaming, something which Nvidia is aiming to do with their console which was announced during GDC this year. This would allow for cheaper hardware, but with support for Nintendo’s exclusives to become competitive again in the console market.

Whatever happens, it’s nice to see the gaming icon at least steer their ship away from a slow demise which has been painful for the Nintendo-faithful to watch. I, for one, look forward to playing some of Nintendo’s franchises again on my smartphone to re-ignite some nostalgia in my heart.

Do you think Nintendo is making the right choice heading to smartphones? Let us know in the comments.