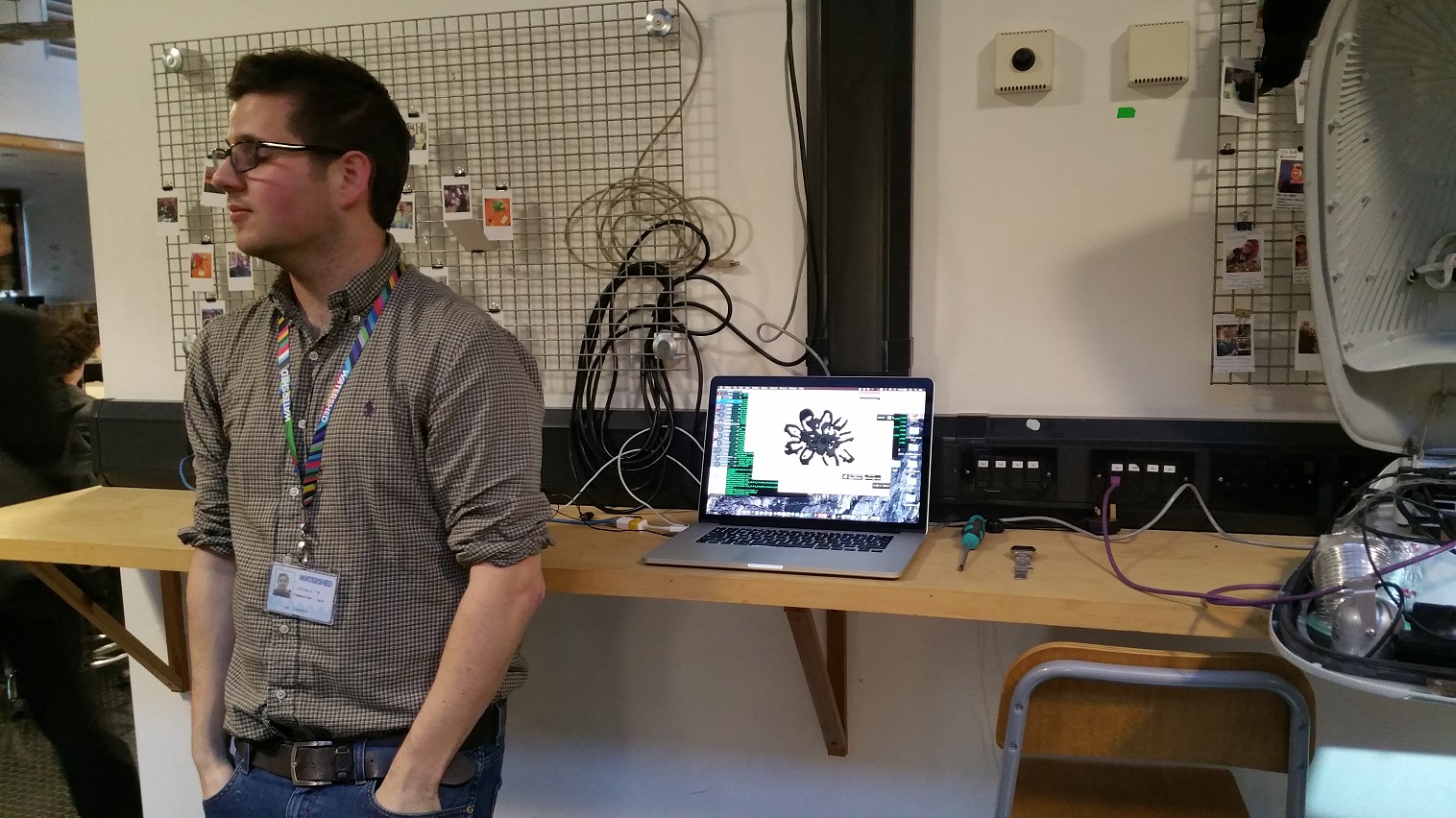 By Ryan Daws | 12th March 2015 | TechForge Media
Categories: API, Industry, IoT, Platforms, Testing,
Ryan is an editor at TechForge Media with over a decade of experience covering the latest technology and interviewing leading industry figures. He can often be sighted at tech conferences with a strong coffee in one hand and a laptop in the other. If it's geeky, he’s probably into it. Find him on Twitter: @Gadget_Ry

Our sister publication, TelecomsTech, posted an article yesterday entitled “Building an open, programmable city” which examines how a city is providing developers and researchers with up to 100 Gbps slices of an SDN network.

The article spoke in-depth about the network itself, so we thought we would cover the angle of what possibilities are opened-up by a smart city for developers in particular.

Bristol, where the city-wide network is being deployed next month, is a creative hub and home to pioneers in both technology and art. We have already seen some incredible projects in the area which have brought citizens together in fun new ways and improved the quality of life for many…

One of such projects is called ‘Shadowing‘ which is the result of a genius collaboration between Jonathan Chomko and Matthew Rosier from the Pervasive Media Studio. The idea was to give “memory” to Bristol’s street lights in order to remember all the shadows of people who have walked underneath, and allow others to interact with them.

Clare Reddington, Creative Director of Watershed, provided an example of some feedback: “The nicest thing I heard during the project was somebody who said this used to be an area where people got mugged, and now they come here to play.”

Another project is ‘Hello Lamp Post‘ which gives life to street furniture. Passers-by of everyday objects such as post boxes, benches, bike stands, might be asked “Excuse me, is that red car still behind me?” based on a response a previous citizen told it.

These projects were created as part of the ‘Playable City’ initiative which has the intention of making the city more enjoyable to live in. Already it has made an impact on citizens, but in the future the projects could be connected to the wider network in order to gather actionable data for permanent improvements.

For example, shadows from the ‘Shadowing’ project could be used to monitor the flow of people in certain areas at particular times. Objects from the ‘Hello Lamp Post’ project could ask for useful feedback about how an area could be improved.

Around the world, developers are having to work within technical boundaries which can stifle innovation. Such limitations can include; limited data transfer rates, limited computation power, limited access to other projects / sensors, and limited open data from the city itself.

The ‘Bristol is Open‘ project intends to remove all of these through high transfer rates with access to international hubs through the UK Dark Fiber Service, access to a supercomputer, access to the CityOS, and access to an increasing amount of data sets.

An early project which displays what the smart city project makes possible is Bristol’s planetarium, based in the ‘At Bristol’ science center, which is being stripped-out to be refitted with 4K projectors and linked via a 100Gb/s connection to the University of Bristol’s supercomputer to become a “Data Dome” capable of 3D data visualisation (useful for analysing open city data.)

(Image: Details of the ‘CityOS’ behind Bristol is Open)

Behind all of this is a ‘CityOS’ which manages access between the network, city platforms, and citizen platforms. The network is continually expanding and incorporating new technologies so it is important that it is built using SDN to ensure assets can be managed and allocated where needed.

More than 200 data sets about the city are provided by the local council. All of the data is accessible through the Socrata Open Data API (SODA) which is an open, standards-based, RESTful application programming interface specifically-designed to access government datasets.

We are going through a disruptive but exciting moment in the evolution of technology as the Internet of Things becomes widely-adopted and our cars, wrists, networks, and cities around us become smart. The barriers to innovation are coming down, and the city is quite literally becoming your playground.

For details about what goes into a smart city network head here.

How would you take advantage of a programmable city? Let us know in the comments.