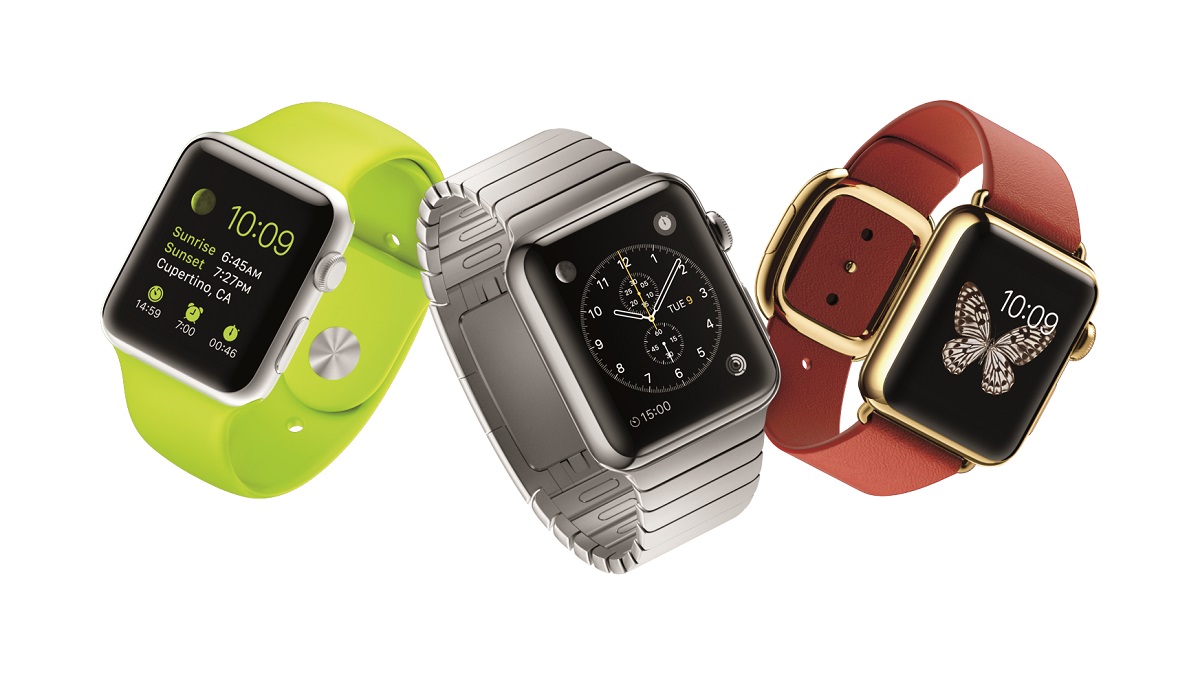 By Ryan Daws | 9th March 2015 | TechForge Media
Editor at TechForge Media. Often sighted at global tech conferences with a coffee in one hand and laptop in the other. If it's geeky, I'm probably into it.

There are still a lot of unanswered questions about the Apple Watch, most of which should be answered during today’s “Spring Forward” event at the Yerba Buena Center in San Francisco.

From a developer’s perspective, there are a lot of questions which should have been answered by now in order to prepare. When the original iPhone was launched, there was no support for third party applications. This allowed developers to get a feel for the device, and when the SDK arrived you could run the code on an actual physical device.

With the Apple Watch, developers are going in blind. This leads to speculation that support for third-party apps might, as with the original iPhone, be limited to certain partners at launch who have access to development kits early. Reports of issues with battery life could confirm this, with Apple wishing to retain more control over the device until performance issues are ironed out.

Speaking of performance issues, Apple is said to have had trouble with their sensors on the device leading half of them to be scrapped in the first generation of their smartwatch. Again, this has left developers wondering what features they can and cannot implement on the watch due to hardware limitations.

Many developers are already scratching their heads as to what apps will and won’t work on the smartwatch due to its small size. One of its biggest use cases will undoubtedly be for controlling the smart home, but this is still yet to be widely-adopted.

Designing applications for the device is a headache as developers attempt to get ahead by designing early, then later finding out things like circular progress bars can’t be implemented. All applications must be stripped down to their base functions for quick and easy interactions, which can be great from a minimalist point-of-view, but not always possible.

We wouldn’t expect a huge wave of innovative applications at launch, other than from those Apple has worked with directly. It could be months before we start to see them appear as developers get a feel for the device, what will work, and what is even possible within Apple’s notorious constraints.

Do you think Apple should have better prepared developers? Let us know in the comments.