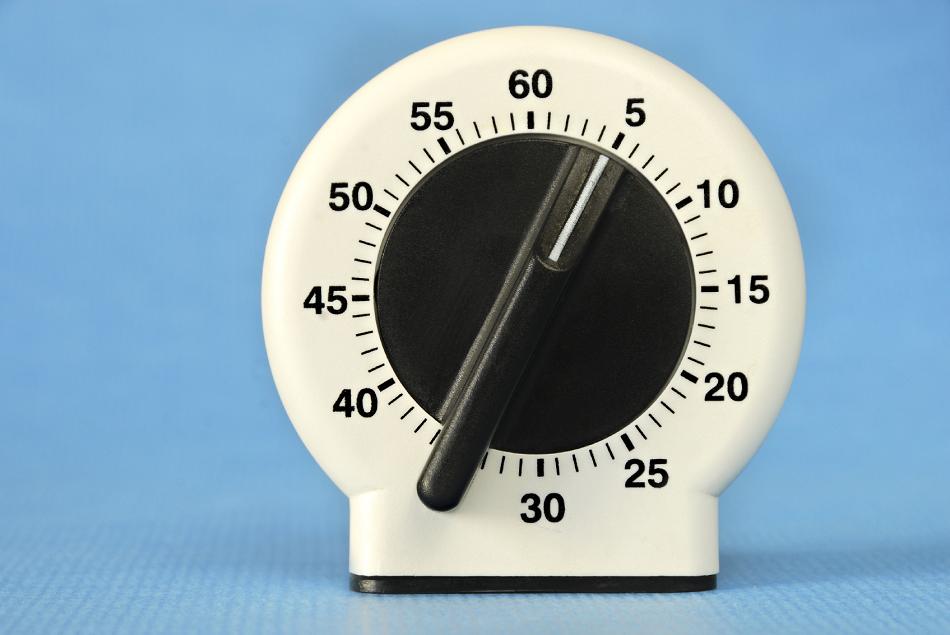 By Ryan Daws | 29th June 2015 | TechForge Media
Categories: Android, Development Tools, Testing,
Ryan is an editor at TechForge Media with over a decade of experience covering the latest technology and interviewing leading industry figures. He can often be sighted at tech conferences with a strong coffee in one hand and a laptop in the other. If it's geeky, he’s probably into it. Find him on Twitter: @Gadget_Ry

Android Studio was announced back in 2013 at Google’s I/O developer conference – and since its reveal – the clock was ticking on the end of support for the popular Eclipse IDE which many developers have opted to use for their Java development for over a decade.

The timer has now run-out for Eclipse and Google has announced by the end of the year Google will no longer officially support the IDE. Android product manager Jamal Eason has blogged that in recent years “our team has focused on improving the development experience for building Android apps with Android Studio.”

Android Studio is a great tool, and once developers have made the migration they’re unlikely to miss much of Eclipse. The move could be a bit rough, however, and a migration guide has been released which prepares developers that they’ll be learning “a new project structure, build system, and IDE functionality.”

Beyond this, developers also need to give consideration to what third-party plug-ins they currently use and begin to learn how to use similar features in Android Studio or look for equivalent plug-ins which are compatible with Google’s IDE from the IntelliJ repository.

Although this is the end of official support for Eclipse, the foundation behind the IDE will be continuing to support its tools for developers who decide to remain. Eason also wrote in his post that the project team will migrate remaining performance tools like DDMS and Trace Viewer into Android Studio – which will also get additional support for the Android NDK – over the coming months.

Eason says: “We are focused on Android Studio so that our team can deliver a great experience on a unified development environment.”

Do you agree with Google’s decision to end support for Eclipse? Let us know in the comments.