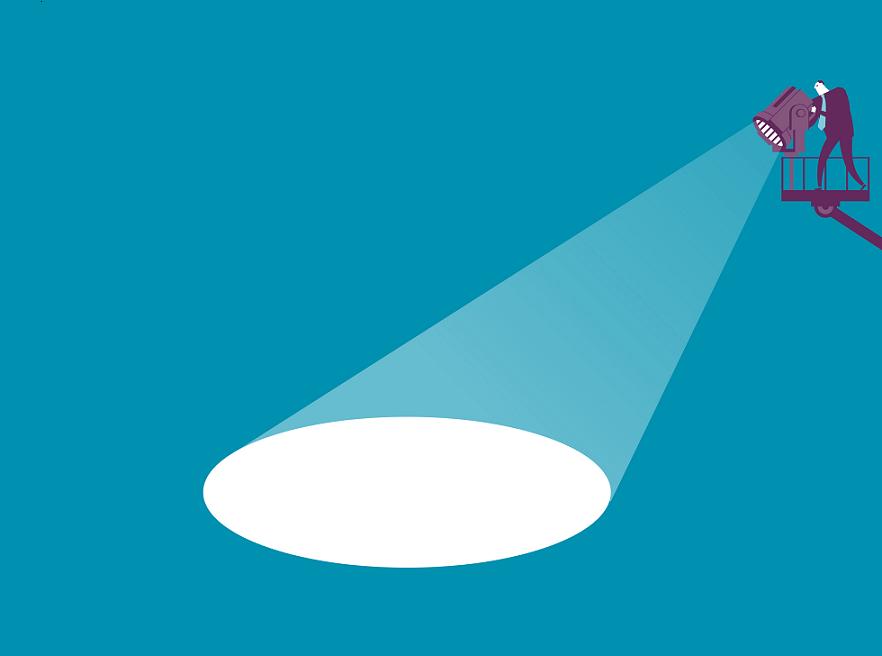 By Ryan Daws | 15th July 2015 | TechForge Media
Categories: Android, API, Development Tools, Devices, iOS,
Ryan is an editor at TechForge Media with over a decade of experience covering the latest technology and interviewing leading industry figures. He can often be sighted at tech conferences with a strong coffee in one hand and a laptop in the other. If it's geeky, he’s probably into it. Find him on Twitter: @Gadget_Ry

Google has revealed their answer to Apple’s iBeacons, and as expected the company has built an open alternative compatible with both Android and iOS. The full solution consists of three new key elements; a beacon standard, tools and APIs, and a service for managing and monitoring large beacon deployments.

The cornerstone of Google’s beacon solution is the company’s new standard called ‘Eddystone’ which is named after an English lighthouse. It has been released under the Apache 2.0 open source license on Github and provides developers with a robust and extensible solution for working with BLE beacons.

Beacons will be able to enhance Google Now with contextual information

New APIs have been debuted with the release including ‘Nearby‘ which Android Police first discovered references to last year. Nearby allows both Android and iOS developers to find and communicate with devices and beacons which are in close proximity – a splash page for the API shows how it could also be used for local multiplayer gaming.

A second API, Proximity Beacon, allows developers to retrieve data of beacons such as location and battery life. To keep track of beacons en masse, the Proximity Beacons API works in collaboration with a new fleet management tool released by Google which helps to solve current logistical challenges by providing an overview of all current beacons in-use and their status.

Google has begun to roll-out practical implications of their beacons solution to demonstrate its capabilities. The web giant has launched beacon-based transit notifications in Portland within Google Maps to provide users with fast-access to real-time schedules at each station. Soon, beacons will be able to enhance Google Now with contextual information for things like showing menu items when a user is within a restaurant.

Do you think iBeacons should also be platform-agnostic? Let us know in the comments.