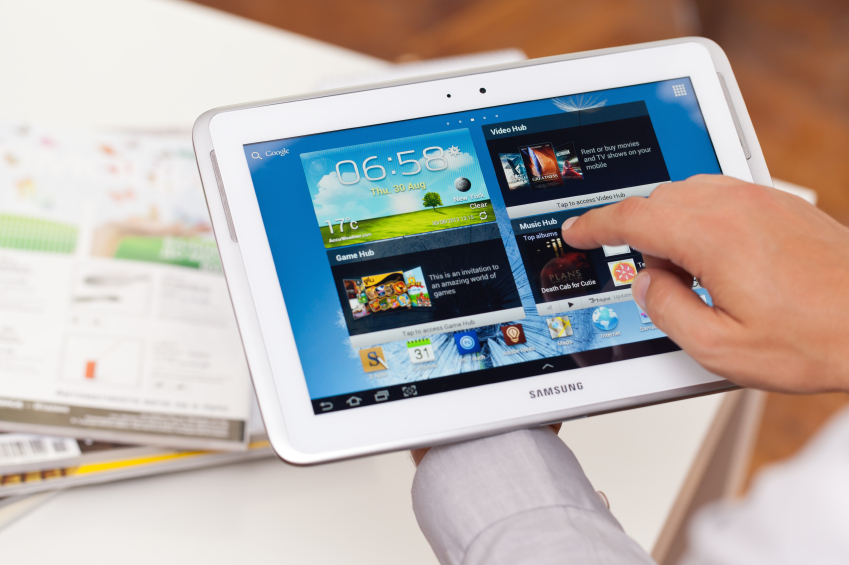 By Ryan Daws | 15th January 2015 | TechForge Media
Editor at TechForge Media. Often sighted at global tech conferences with a coffee in one hand and laptop in the other. If it's geeky, I'm probably into it.

Samsung dominates the smartphone market through Android, and has been referred to as the “tail wagging the dog” when it comes to the influence their position has over Google. Considering their success, and that Android allows Samsung to customise their experience, it has left many to scratch their heads as to why the company wants to push their luck in such a gruelling market…

In a blog post yesterday, Samsung detailed what it believes are the benefits of Tizen. First off is in regards to how “lightweight” the OS is, something which Android has been criticised for in the past. This makes Tizen a great choice for the rise of the “Internet of Things” due to less processing power and increased performance.

This is an area which Samsung could have a large presence in. The company ships a significant amount of consumer appliances, and has secured itself as a household name. At CES, people joked the company’s presentation had everything “and the kitchen sink” due to their presentation filled with washing machines, stoves, ovens, vacuums, and more…

Samsung claims it remains committed to open platforms to “ensure seamless interoperability and connectivity among the billions of devices being used daily.” It sounds like Samsung plans to push Android for its high-end smartphones for the foreseeable future, and ensure interoperability with its Tizen-based push into the Internet of Things.

As the company woos developers into creating applications for its Tizen platform, and the Internet of Things, this would build up an ecosystem which could compete with Android at the high-end in the long-term. “While the Tizen ecosystem has tremendous potential for growth, we realize this potential cannot be realized without the participation of those at the core of any vibrant ecosystem: developers,” the company wrote in its post.

The company ships a significant amount of consumer appliances, and has secured itself as a household name.

This doesn’t mean Tizen won’t have a presence in smartphones, in fact, the first device was announced this week. The Samsung Z1 is a pretty low-end device for today’s standards, with a 4-inch WVGA screen, 3G data, 1.2GHz dual-core processor, 768MB of RAM, 1500mAh battery, 3.1mpx camera, and 4GB of storage. It will launch in India for 5700 rupees ($90.)

Emerging markets are up-for-grabs, with no clear leader. Apple’s offerings are too premium to gain a foothold, whilst Google has started its “Android One” initiative to bring low-cost devices to the hands of those who cannot afford the higher-end of the market. If Samsung can combine low-cost smart devices, with low-cost smartphones, it might just become this market leader.

In the long-term, competing with Apple in the enterprise could be Samsung’s next goal. Android isn’t favoured in the workplace due to its security and device management issues, but it’s a lucrative market nonetheless. Samsung’s “KNOX” encryption is impressive, but it doesn’t overcome Android’s fundamental flaws. Reports this week point towards Samsung being in talks with BlackBerry who – despite their declining interest – is still a respected name in the enterprise.

@bmkatz again with BB 10 being unix-based, if Sammy buys BB, I foresee the merger of BB OS into Tizen on a 2-3 year timetable

There is a small chance BlackBerry will become Samsung’s enterprise brand, and will push Tizen as their IoT platform for the time being. Samsung continues Android dominance until Tizen generates enough developer interest, and if Tizen’s invasion fails on the smartphone, then Samsung can always fall-back on Google’s platform.

Do you think Tizen has the potential to become a major OS? Let us know in the comments.