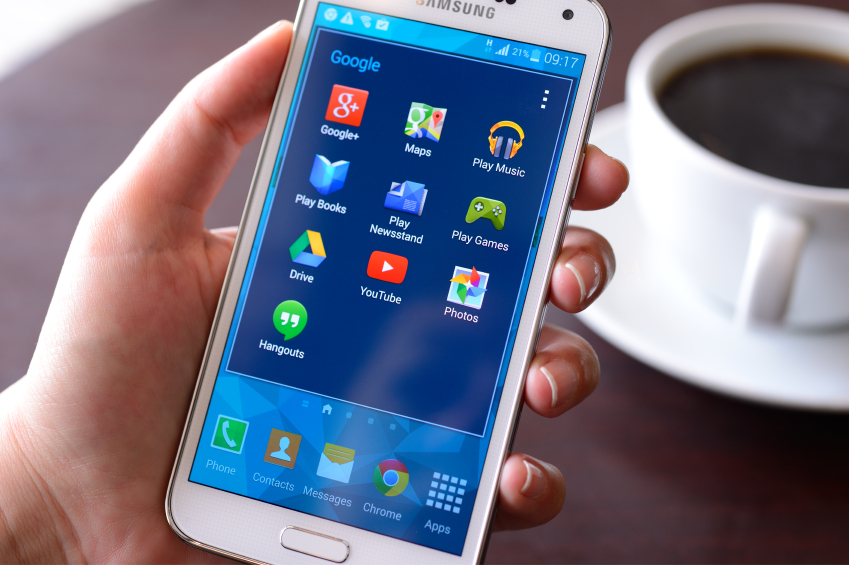 By Ryan Daws | 9th January 2015 | TechForge Media
Categories: Android, Cloud, Development Tools, Testing,
Editor at TechForge Media. Often sighted at global tech conferences with a coffee in one hand and laptop in the other. If it's geeky, I'm probably into it.

In an article about MoonPig’s API, which was inexcusably left unfixed for 17 months, we suggested some tools which can help ensure code is secure. After ensuring the data of your customers is safe, the next step is to make sure your app is performing as well as it should…

Google announced a tool called ‘Cloud Trace’ back in June at its I/O conference in San Francisco, which Mountain View has just unleashed today to the development community. It consists of a web-based diagnosis which provides a detailed report to allow app developers to identify and eliminate performance issues by finding traces of slow requests.

Product manager, Pratul Dublish, wrote in a blog post: “Its trace analysis feature allows you to see the latency distribution for your application, and find the painfully slow requests that may be affecting only a small number of your users. You can also use the trace analysis feature to check if the performance of a new release is better than the previous release.”

25% of users are said to abandon an app if it takes longer than four seconds to load, and 86% will delete the application if it is thought to under-perform. Often applications will have alternatives, and these stats show the importance of ensuring your application is running at its best so it doesn’t end up being replaced by a competitor.

Google writes, “Ask any developer who has experienced the stress of diagnosing performance issues in production and you will find that it is extremely difficult to isolate the root cause of poor performance when it happens.”

Luckily, Cloud Trace makes it easy. The tool is still in beta, but will already generate a concise report and offer a bevy of troubleshooting tools to ensure the application is running well. It’s an impressive kit, and Google has pulled-off a service which could end up being indispensable for many developers.

In order to get started, you just need to visit your project’s home page in the Google Developers Console, select Monitoring > Traces in the navigation panel, click on the Settings tab, and set Traces to On. Google says that Cloud Trace has little overhead, so don’t be afraid of a performance impact through leaving it enabled.

Do you intend to use Cloud Trace to ensure app performance? Let us know in the comments.