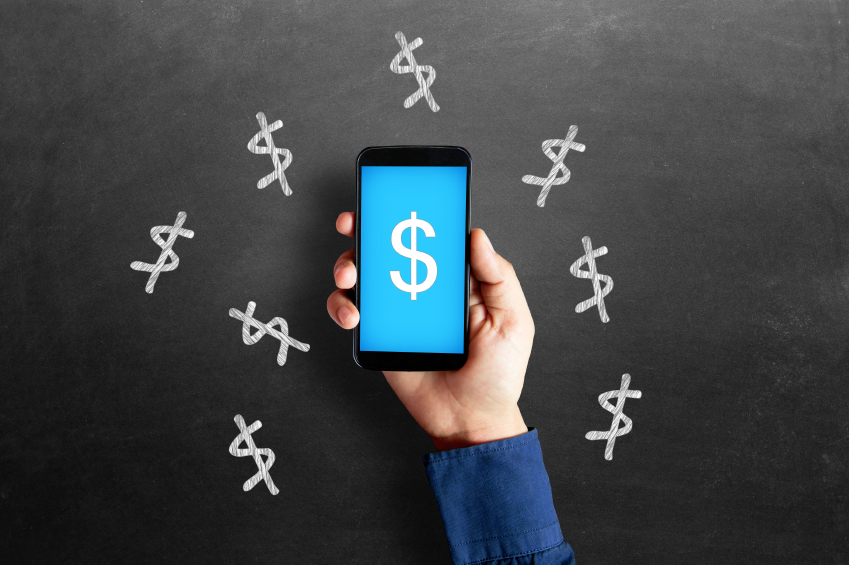 By Ryan Daws | 26th February 2015 | TechForge Media
Editor at TechForge Media. Often sighted at global tech conferences with a coffee in one hand and laptop in the other. If it's geeky, I'm probably into it.

It’s obvious the gears have started to grind at Google in the payments space all month, and this has gained momentum today as Ars Technica received a tip that a brand new payment platform called “Android Pay” will be announced at Google’s I/O conference this year.

Earlier this month, Google pressed the button to allow UK-based users of its mail service to send payments. The move fuelled speculation that Google was preparing to take another crack at pushing its digital wallet service, Google Wallet, for in-store purchases before Apple Pay arrives later this year.

Not long after, news broke that Google had acquired the technology behind Softcard. After this, came news that Google Wallet will come pre-loaded on all phones sold by AT&T, T-Mobile, and Verizon in the United States. This makes sense due to Softcard forming out of a joint venture between those carriers.

The backing of those carriers could be a boost to its adoption, and Softcard’s technology is the first which can push ‘Wallet’ Over-the-Top (OTT)

Needless to say, Android Pay will be going head-to-head with Apple Pay. Where Android has a clear advantage is in two key areas; 1) Android controls a bigger marketshare than iOS, and 2) Android devices have been shipping with NFC technology for years.

Android Pay will allow third party apps to make both virtual and real-world purchases through a dedicated API. Tap-and-pay interactions will still use Host Card Emulation (HCE) and NFC, just like Wallet, but transactions can occur completely within 3rd-party apps for a seamless experience.

Keeping transactions simple – but secure – will be important for consumer adoption. Android or Apple Pay won’t be adopted if it’s still easier to put in your credit card and type a PIN. This is a system which isn’t as cool, but it works, so proving the advantages of a digital wallet is one of the biggest challenges to overcome.

Would you integrate Android Pay into your applications? Let us know in the comments.