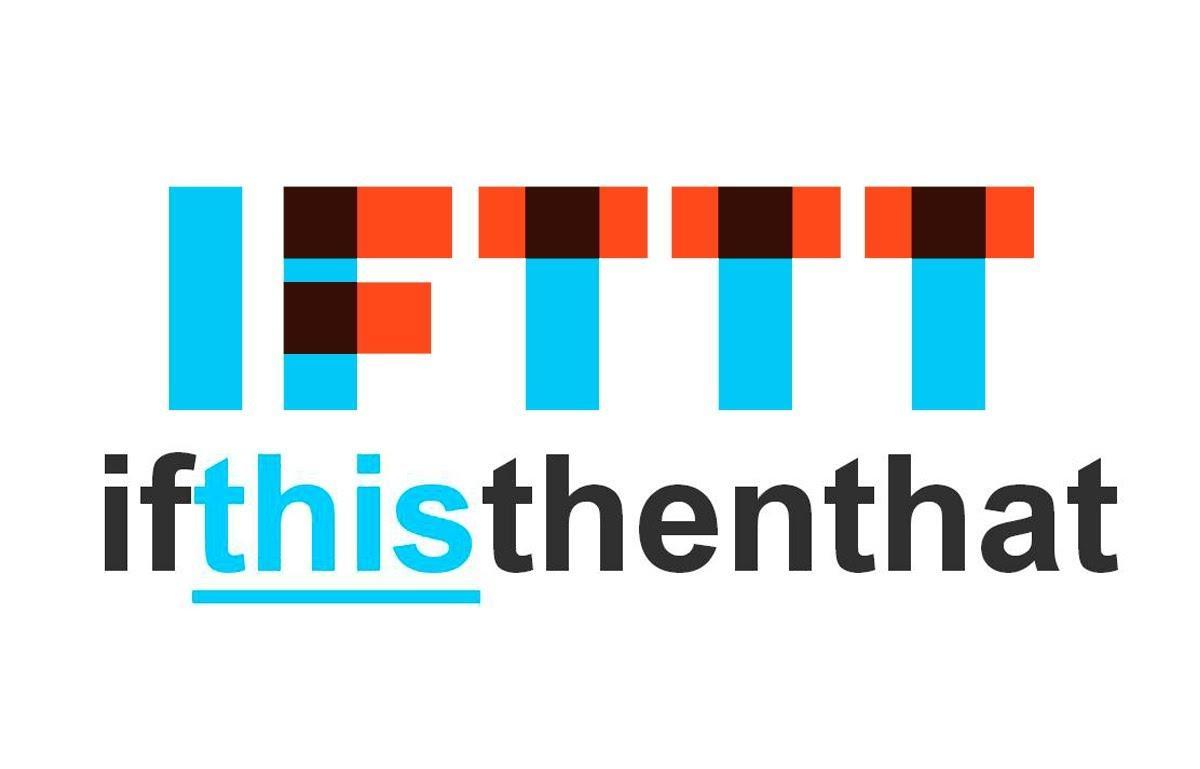 By Ryan Daws | 20th February 2015 | TechForge Media
Editor at TechForge Media. Often sighted at global tech conferences with a coffee in one hand and laptop in the other. If it's geeky, I'm probably into it.

IFTTT (If This Then That) introduced a range of ‘Do’ apps yesterday; Do Button, Do Camera, and Do Note. Each of these help to perform a specific function – of which their simplistic names might suggest – but it is the Do Button application which has the most potential.

Do Button allows you to perform “Recipes” at the press of a button, so as an example you could automate a digital workplace clock-in by logging the time in a Google Drive spreadsheet. These kinds of tasks will become more important as our homes, cars, and lives in general become more “smart” as a result of the Internet of Things.

The Do Button app even ships with some built-in Recipes for smart devices such as Nest’s popular home thermostat, and Philips’ range of Hue lights. This means at a button-press you can switch your lights on when it gets dark to prevent unwanted intruders, and/or switch on the heating when you leave the office so it’s nice and warm for when you get home after a long day at work.

“IFTTT’s mission has always been to empower people with creative control over the services and devices they use every day,” said Linden Tibbets, co founder and CEO at IFTTT. “Our latest product, Do, introduces a simpler and more personal type of Recipe — one that runs with just a tap of a button.”

If you want to perform the same actions without lifting a finger, you could even use IFTTT’s core ‘IF’ app to automate them without your intervention. Using the previous example, you could set your lights and heating to switch on automatically based on your location such as leaving the workplace or arriving home.

“As our physical and digital worlds continue to merge faster and faster, we see an opportunity to empower both consumers and developers like never before,” said Linden Tibbets. “Do enables everyone to be creative with how they use their favorite products and services.”

The biggest issue with the IoT at the moment is the lack of a winning standard or leading platform which means smart devices tend to require separate interfaces for controlling each. IFTTT, with their Do Button application, has just provided the universal remote the IoT needs.

You can download Do Button for iOS or Android here.

Do you think IFTTT’s new app is important for IoT control? Let us know in the comments.