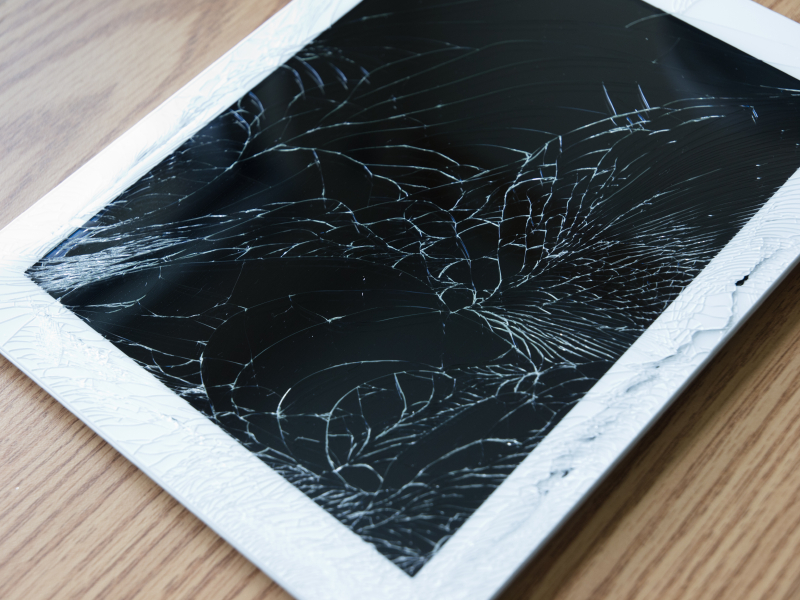 By Ryan Daws | 5th February 2015 | TechForge Media
Editor at TechForge Media. Often sighted at global tech conferences with a coffee in one hand and laptop in the other. If it's geeky, I'm probably into it.

During Apple’s last event, I watched with particular interest at how Cupertino planned to upgrade the iPad Mini. As executives left the stage, I was left disappointed that its sole change was the addition of a ‘TouchID’ fingerprint scanner.

This frustrated me for a while, the iPad Mini was a device I carried with me everywhere, but as the months went past I realised that I had no reason to use my iPad Mini anymore. It was time for some humble pie, I shouldn’t have doubted Apple when it comes to the market and its direction.

Whilst it wasn’t an iPhone 6 Plus that caused my iPad Mini to gather dust – it was another phablet – the fantastic Galaxy Note 4. I don’t even know how it happened, ever since these giant phones started to hit the market I’ve laughed at them. Now, one is jutting out my pocket.

Over the past few months I’ve ran into other people who have also hit their upgrade and opted for either Samsung’s or Apple’s bigger smartphones. I didn’t need a study to tell that tablets would be on the decline, after all, when you can do about as much on a phablet as you can the current crop of bigger devices; what’s the point of carrying around an even bigger device?

But according to Canalys’ research, worldwide tablet shipments have indeed plummeted 12% year-on-year in their first decline. Apple witnessed a decline every quarter last year except Q4 when the iPad Air was launched which provided a temporary boost. The iPhone 6 Plus, and other phablets, have witnessed a winning season in contrast.

Last Christmas, Flurry released its annual Christmas report in which 13% of new device activations were phablets. Juniper Research estimate that phablets will hit 120 million units shipped by 2018, an extra 100 million over the estimated 20 million phablets shipped in 2013.

Attitudes, including mine, have clearly changed towards phablets. Unless tablets become less like bigger-screened phones (I’m looking at you, iPad) then we can expect the category to decline much further as phablets cannibalise their marketshare.

Do you think phablets will continue a decline in tablets? Let us know in the comments.