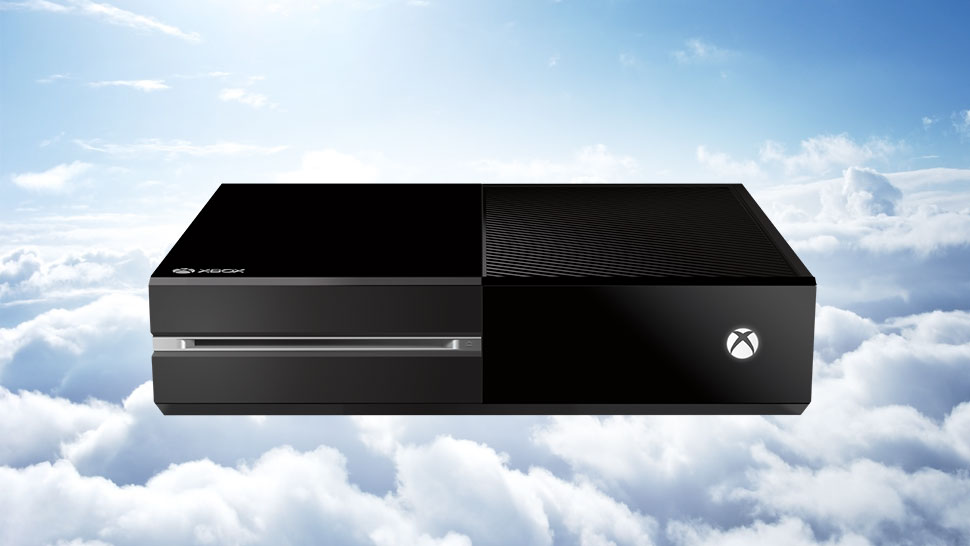 By Ryan Daws | 5th August 2015 | TechForge Media
Categories: Cloud, Gaming, Microsoft, Platforms,
Ryan is an editor at TechForge Media with over a decade of experience covering the latest technology and interviewing leading industry figures. He can often be sighted at tech conferences with a strong coffee in one hand and a laptop in the other. If it's geeky, he’s probably into it. Find him on Twitter: @Gadget_Ry

Back in 2013, Microsoft launched the Xbox One with a lot of talk about online functionality and how the power of the cloud will deliver truly next-generation gaming. Since then, it’s become a bit of a joke amongst some of the gaming community due to how little we have seen of the cloud in practice.

So what have we seen thus far? We’ve seen AI in Titanfall, and “Drivatars” in Forza. Whilst both help to offer some cool experiences – they are not quite the groundbreaking technical feats which Microsoft had pushed gamers to expect.

Finally, however, we have seen the future of gaming in a demonstration at Gamescom of the sequel to beloved Xbox franchise, Crackdown.

Whilst it’s the first time many average gamers will have seen the technology in-use, it won’t be for developers and enthusiasts who follow Microsoft’s technical sessions. During BUILD 2014, Microsoft’s annual developer conference, the company showed-off a demo showing the frame-rate benefits to running physics computation on their powerful servers (below.)

This demonstration was later revealed to be prototype work on Crackdown 3. In the early stages of the video – when few objects require physics computation – we see minor frame rate boosts on the server version. As the building gets destroyed, we see the frame-rate drop on the local version to an unplayable frame rate of 2fps whereas the cloud-based version remains steady above 30fps.

Fast-forward to this week, and we’ve seen the full unveil of Crackdown 3 to consumers at Gamescom in Cologne. The gameplay demo (below) shows an entire city which is fully-destructible – whether players are inside or outside of the buildings – with support for at least 10 players in multiplayer as shown in the video.

It’s an impressive technical feat, and there’s a strong argument in saying it’s the first truly next-generation thing we’ve seen thus far. So if the technology is there, why haven’t we seen more of it?

The main reason is understandable wariness from third party studios. The Xbox wanted to launch with its “always on” requirement which ensured developers knew every Xbox console they reached was connected to Microsoft’s servers. Poor messaging and a subsequent backlash from the gaming community forced Xbox to do its famous U-turn on the decision which left developers unsure whether gamers would be able to even access their cloud-enabled games.

A second reason is a lack of demonstration of its capabilities from Microsoft’s first party studios. If the company’s own studios aren’t showing the advantage of the cloud despite hyping it up, why should third party studios take such a significant risk?

Finally, unprepared tools and infrastructure. Back in 2013, many consumers would have struggled to sustain a fast and reliable enough broadband connection to support cloud-based games. According to the latest report from Akamai in Q1 2015, the average speed in the US and UK is now above 11.6 Mbps (compared to 6 Mbps in 2013.)

This is alongside improvements to compression technology such as Microsoft’s collaboration with Duke University which reduces cloud-streaming requirements by 80%. Their tool is dubbed ‘Kahawai’ and uses a technique called collaborative rendering to split processes between the cloud and your devices hardware; cutting the bandwidth required to play high-end games.

Microsoft’s demonstration this week finally backed up their claims and showed to everyone the advantage which their cloud is able to bring to gaming. Whether you believe their claim that it enables “20x the computational power of the Xbox One” is up to you, but we can’t wait to see more developers take advantage of their new capabilities.

Do you feel cloud technology offers the next step for gaming? Let us know in the comments.