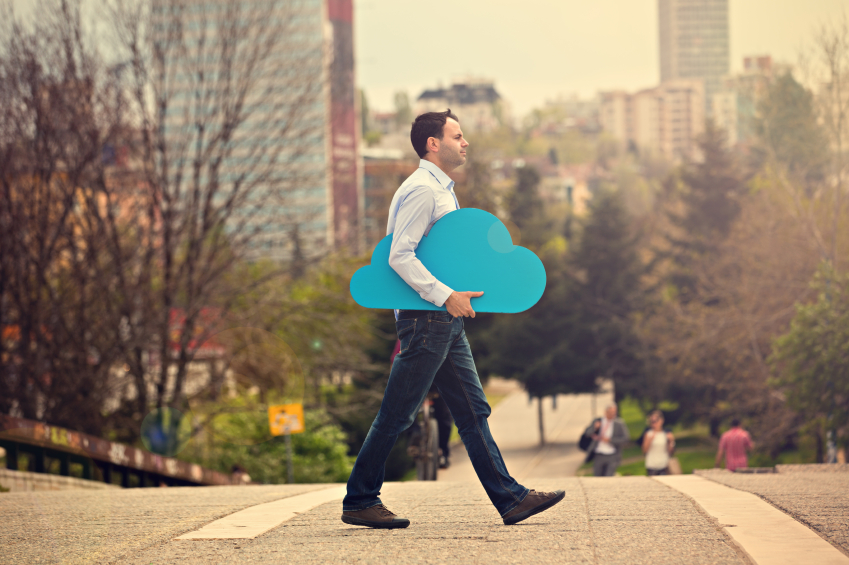 By Ryan Daws | 9th April 2015 | TechForge Media
Categories: Cloud, Development Tools, Enterprise, Microsoft, Platforms,
Ryan is an editor at TechForge Media with over a decade of experience covering the latest technology and interviewing leading industry figures. He can often be sighted at tech conferences with a strong coffee in one hand and a laptop in the other. If it's geeky, he’s probably into it. Find him on Twitter: @Gadget_Ry

Microsoft’s Hyper-V containers will allow applications to be run at tremendous scales, anywhere, similar to what Google has offered for many years. Of course these containers still require an OS in order to run them, and that’s where Microsoft Nano Server steps-in…

Nano Server is a version of its Windows Server without all the “clunk” – such as a user interface – in order for apps to run at peak performance. In the case of Google, the company uses ‘CoreOS’ which is a stripped-version of Linux and the company led a $12 million round of funding for it just earlier this week.

In addition, applications developed for Windows Server Containers can be deployed as a Hyper-V Container without modification, providing greater flexibility for operators who need to choose degrees of density, agility, and isolation in a multi-platform, multi-application environment.

Once again, these additions to Microsoft’s portfolio are about giving developers more choice. This follows on from the company’s decision to open-source .NET last year and their ‘MSBuild’ compiler from Visual Studio last month. Containers such as Hyper-V will ensure developers have the option to do business with Microsoft over Google and Amazon.

Microsoft is sure to speak more about the future of Windows Server, Nano Server, and their Hyper-V containers during BUILD later this month. We will keep you up-to-date with all further developments regarding the company’s cloud-based technologies.

Are you glad Microsoft is offering a cloud-based ‘Hyper-V’ container? Let us know in the comments.