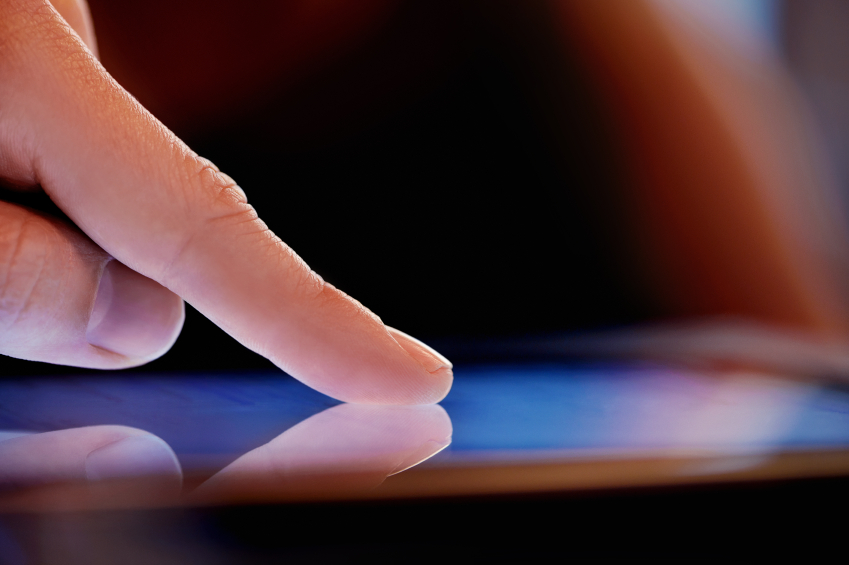 By Ryan Daws | 8th April 2015 | TechForge Media
Editor at TechForge Media. Often sighted at global tech conferences with a coffee in one hand and laptop in the other. If it's geeky, I'm probably into it.

Award-winning mobile analytics tool, Applause, has been updated with a range of new features and enhancements including the addition of global benchmarking. Along with the improvements to the tool’s abilities, a fresh new interface has also been debuted with this release.

Roy Solomon, Applause Co-Founder and VP of Product Management, says: “Since its debut, Applause Analytics has been the only app store analytics tool that tells companies what users are thinking instead of just what they’re doing,”

He continues, “With the enhancements we’ve made to the latest version, companies can now have an even more comprehensive view of user sentiment toward their apps and those of their competitors.”

Through analysing tens of millions of reviews and ratings about an application – along with mentions from social media – the analytics tool is able to give each app an “Applause Score” across ten different built-in attributes. Users are also now able to add in their own categories which will be scored based on selected criteria.

Heidi Young, Director of Data and Analytics for Applause, says: “Companies of all size now have access to a host of features unparalleled by other app store analytics products. These new features empower companies to easily understand and make informed decisions based on deep, rich data that no one else is providing. We’re crawling half a billion app reviews. And we’re just getting started.”

Other new features included in the release;

If you haven’t heard of Applause you may have heard of (or used) ‘uTest’ which is what the company launched as in 2008 before a significant re-brand last year. The firm describes its products as “helping companies achieve the 360° app quality they need to thrive in the modern apps economy.”

Do you intend on trying Applause to get insights on your applications? Let us know in the comments.