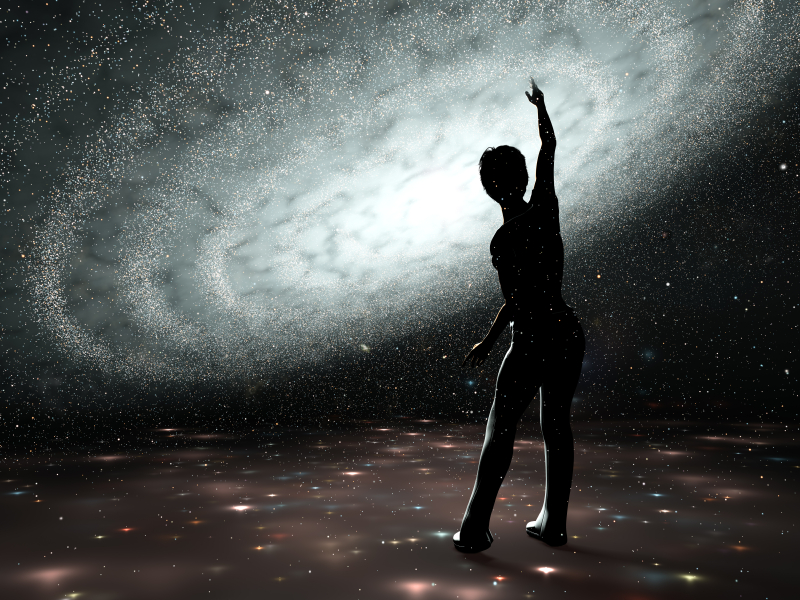 By Ryan Daws | 7th April 2015 | TechForge Media
Editor at TechForge Media. Often sighted at global tech conferences with a coffee in one hand and laptop in the other. If it's geeky, I'm probably into it.

NASA and IBM are partnering to host a ‘Space App’ hackathon, and we’re not talking about the kind of space which our UI designers use in their work. Instead, we’re talking about the mind-boggling vastness of everything outside of our little planet which we still have little understanding.

Taking place this weekend simultaneously in 162 countries, 136 cities, and involving 10,000 participants, the Space App Challenge hopes to solve a range of problems which are to be tackled in separate categories such as; ‘Clean Water Mapping’, ‘Print Your Own Space Food’, and ‘Robots, Robots, Robots’.

Some examples of specific challenges include:

It’s an ambitious event, and one which will require powerful tools for developers to create useful applications which can help the world to understand more about space and how it can benefit us earthlings. IBM is offering use of its ‘Bluemix’ cloud-based analytics tools, whilst NASA is providing participants with use of 200 of its data sources.

Bluemix will not only empower participating developers to speed their application deployment with unique services, but it will also enable global teams to collaborate in ways that wouldn’t be possible with on premise app development.

To help developers further, IBM will have access to some of its experts onsite in 26 cities. In a further 36 cities, IBM will provide virtual or phone support to participants. IBM will also provide access to face-to-face and virtual product demonstrations, mobile app design guidance, and consulting and coding assistance to guide users as they build their apps on the cloud.

30 awards will be up for grabs for the most-innovative uses of Bluemix, with two projects from each city progressing to global judging. NASA is on the hunt for innovative ideas, whilst IBM wants to foster interest in its Bluemix development tools.

It’s certainly not the first time IBM and NASA have teamed-up, after all, the twosome did put a man on the moon. For more information, head here.

Will you be taking part in NASA and IBM’s hackathon? Let us know in the comments.