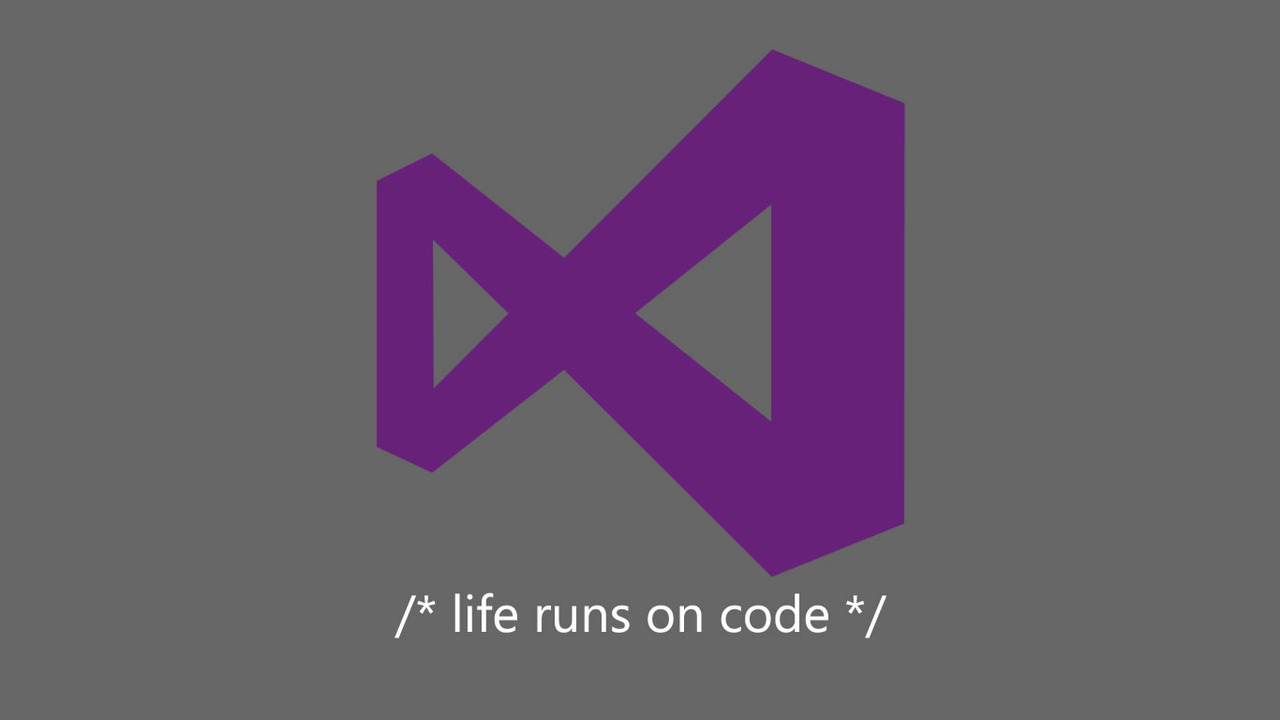 By Ryan Daws | 2nd April 2015 | TechForge Media
Categories: C#, Development Tools, Microsoft, Testing,
Ryan is an editor at TechForge Media with over a decade of experience covering the latest technology and interviewing leading industry figures. He can often be sighted at tech conferences with a strong coffee in one hand and a laptop in the other. If it's geeky, he’s probably into it. Find him on Twitter: @Gadget_Ry

Microsoft has announced big changes this year to its developer tools this past year – all in the right direction it seems going by feedback. From helping game developers through the purchase and integration of the UnityVS plugin for Visual Studio, to the huge decision to work with the Mono community to open-source .NET, all the way through to helping those developers using other platforms by making Visual Studio’s MSBuild tool open-source.

Work on Visual Studio 2015 started last November and the company has been releasing technical previews for developers to take an early-look at how the popular IDE is progressing, however, until now we had no idea what the exact line-up would look like or how much it will cost…

This is how the features of the three editions break-down;

– Ecosystem with thousands of extensions to choose from in the Visual Studio Gallery.

– Powerful features to improve your team’s productivity such as CodeLens.

– End-to-end solution for your development teams, including the most feature-rich Visual Studio IDE for working on any type of project.

– Build quality applications at scale with advanced features such as Load Testing, automated and manual testing and new IntelliTest capabilities.

– Manage complexity and resolve issues quickly with features such as Code Map and IntelliTrace.

You can find out more about the new Visual Studio 2015 offerings and their benefits over on their website.

Alternatively, you can test the latest features in the most-recent technical preview for free but be aware this is not necessarily a representation of the final version due for release later this year. You can find the download here: Visual Studio 2015 CTP6.

What do you think about Visual Studio 2015’s pricing and features? Let us know in the comments.