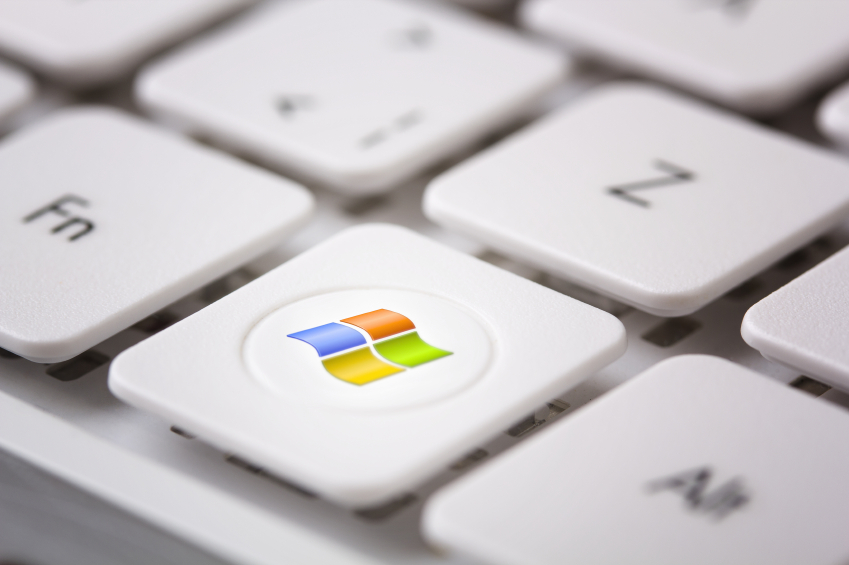 By Ryan Daws | 22nd October 2014 | TechForge Media
Editor at TechForge Media. Often sighted at global tech conferences with a coffee in one hand and laptop in the other. If it's geeky, I'm probably into it.

A new build of the Windows 10 technical preview was pushed earlier today which contains fixes to issues in the previous version, and introduces new anticipated features such as an “unpolished” version of its notification center.

But it’s perhaps what Microsoft hasn’t announced as a feature yet which is most interesting. In a deep-dive of the API changes between this version (9860) and the last, we can reveal some exciting new additions which have not yet been officially announced or enabled…

As devices come closer together – something Microsoft has pushed since Windows 8 – it is important that you can access your information and perform functions no matter what device you are using. In Mac OS X Yosemite, Apple introduced the ability to make/receive calls and SMS on the desktop from your iOS device… Now it looks like Microsoft is adding similar functionality.

Unlike Apple’s implementation, it appears that Microsoft will continue their recent cross-platform support to allow any device – not just Windows Phone – to be used with Windows 10. There is also mention of a “Visual Voicemail” with a  class which contains ShowVisualVoicemailUI().

The Internet of Things (IoT) concept – that all modern devices should be connected to the internet – is gaining traction thanks to alliances such as the AllSeen Alliance who create and promote industry standards such as AllJoyn for devices to play fair with one another.

AllSeen was created by Qualcomm, and now features members including; Microsoft, LG, HTC, Sony, Electrolux, Panasonic, Sharp, D-Link, and more. It looks like Microsoft is ready to debut IoT functionality in Windows 10…

The support of the world’s biggest operating system could be what the Internet of Things requires to gain mass appeal. Apple is pushing ‘HomeKit’ for their smart home IoT solution, but the industry giants behind AllJoyn could prove a force to be reckoned with…

Microsoft appears to be readying a new type of security credentials whereby cryptographic keys can be generated on-the-fly to prevent hackers gaining unauthorised access to data. Windows is most-used in the enterprise, and therefore watchers will be keeping a close eye on how this plays out.

After Edward Snowden’s NSA revelations, much more attention has been paid to privacy and security functions. As a result, platforms such as Android L and iOS 8 have introduced encryption by default which cannot be cracked even by law enforcement.

The latest build of Windows 10 has added an API introducing support for a Barometer which detects atmospheric pressure. Research has been performed recently into how an IoT-based network of devices around the world with the instrument fitted could lead to better weather prediction.

It’s not surprising Microsoft is adding support for new sensors considering the Redmond-based giant needs to position itself as a dominant player in the IoT. The company did something once unthinkable at one point earlier this year, and announced a “Windows on the Internet of Things” version of its OS would be free of license fees.

Update 14/11/14: As of the latest technical preview, developers can now create applications using Windows 10’s AllJoyn capabilities. Developers in the Windows Insider program can download the SDK for Windows from the AllSeen alliance.

What do you think about the findings in Build 9860? Let us know in the comments.