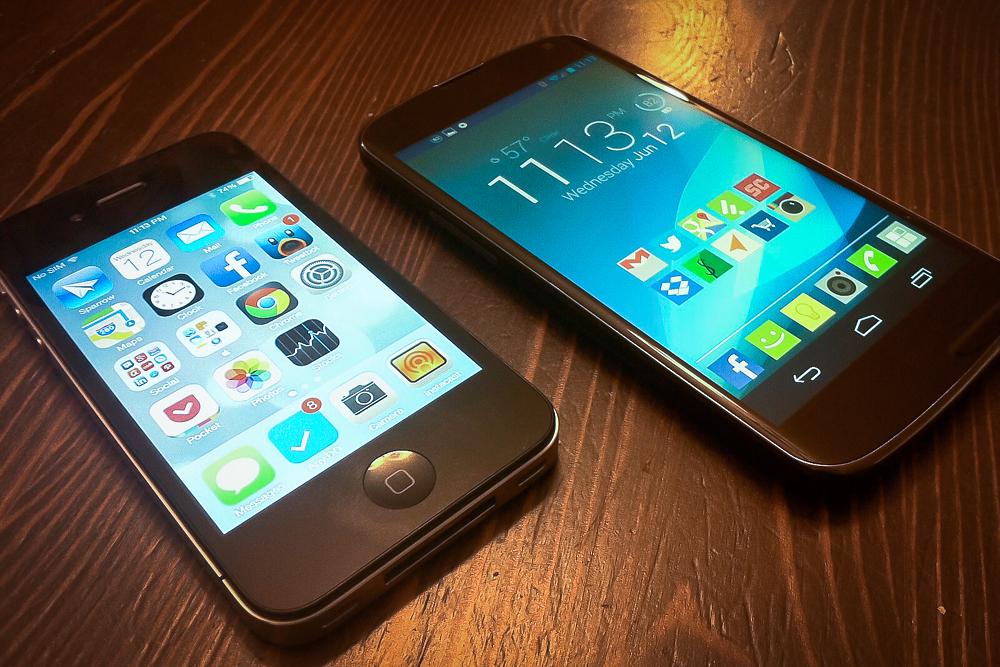 By Ryan Daws | 15th October 2014 | TechForge Media
Editor at TechForge Media. Often sighted at global tech conferences with a coffee in one hand and laptop in the other. If it's geeky, I'm probably into it.

App Annie‘s latest quarterly index continues the trend we all know by now; Android is the platform of choice if you want to tout your download numbers, whilst iOS is your choice if you want a few extra numbers in your bank account.

Google Play exceeds iOS downloads by 60% according to the index, and is being driven by Android’s significant market-share in emerging countries where Apple’s expensive handsets fail to gain momentum. This time last year, Google Play downloads were only 25% higher than iOS.

With the introduction of Android One, Google’s strength in these markets is growing. In fact, Indonesia (App Annie’s “Country-to-watch”) has experienced double-digit quarter-over-quarter growth for the last nine consecutive quarters.

It’s not surprising that messaging app downloads are fuelling numbers on both platforms, as people look for alternatives to SMS.

This is in line with Indonesia’s development as a key smartphone market. The country has caught the attention of industry watchers, smartphone manufacturers, and mobile networks as its smartphone penetration is forecasted to double over the next four years to over 40%.

iOS has a reputation of attracting a crowd with bigger wallets, and those who are willing to spend more in Apple’s App Store. This means developers have found more financial success on iOS over Android, but the sheer amount of users has started to turn-the-tide.

The App Store still dominates financially, with developers finding it generates over 60% more revenue than Google’s Play Store. This might sound a lot, but last year, the App Store generated around 210% more revenue. At this growth, the Play Store could be more profitable by this time next year.

It’s not surprising that messaging app downloads are fuelling numbers on both platforms, as people look for alternatives to SMS. As expected, Facebook’s strategic decision to unbundle Facebook Messenger from the social networking giant’s core app has meant downloads have jumped on both stores to shoot the app to the top of each store’s respective charts.

Game downloads are another driver which has skyrocketed on both stores, which App Annie puts down to the huge increase in earnings in the United States and South Korea. Popular strategy games such as ‘Clash of Clans’ which follow the “freemium” model were the key sources of the category’s growth.

You can download the full report by clicking here.

Are you surprised by any of the findings in this report? Let us know in the comments.