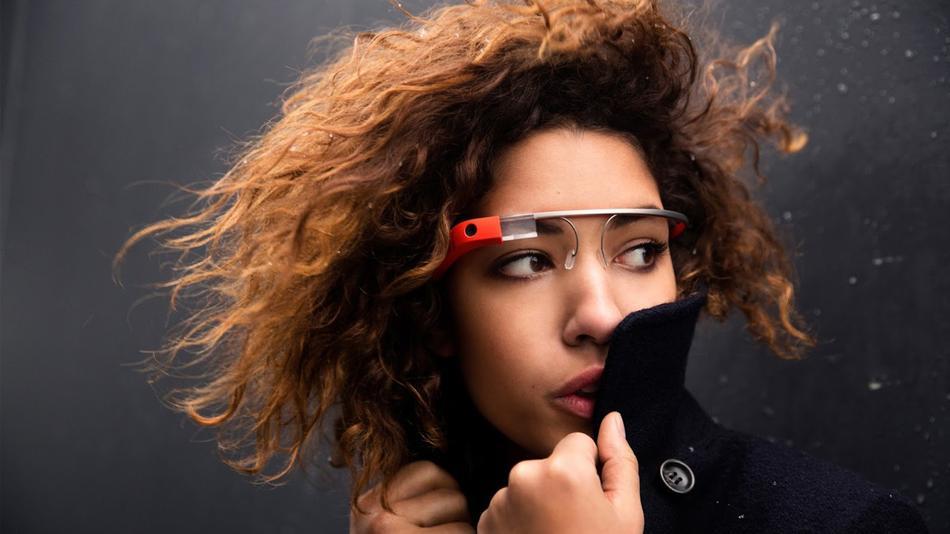 By Ryan Daws | 27th June 2014 | TechForge Media
Categories: Android, Devices, Platforms,
Ryan is an editor at TechForge Media with over a decade of experience covering the latest technology and interviewing leading industry figures. He can often be sighted at tech conferences with a strong coffee in one hand and a laptop in the other. If it's geeky, he’s probably into it. Find him on Twitter: @Gadget_Ry

The controversial Google Glass has had its fair share of privacy criticisms but up until now has run into few actual legal issues. This week, the eyewear launched in the UK for wealthy tech enthusiasts and has already ran into potential trouble with Britain’s data protection rules.

In a blog post by Andrew Paterson, the senior technology officer at the Information Commissioner’s Office, he wrote that Glass users are free to use the device for personal use, but that restrictions would apply for business use.

Virgin Atlantic is one company which is testing the headset for checking-in airline passengers. In this scenario, the company will have to comply with the UK’s strict data rules. Part of compliance means explaining to others how data collected could be used, deleting when no longer necessary, and ensuring all data is stored as securely as possible.

“People will understandably have reservations about the increasing amounts of personal information that these products are capable of collecting and transmitting,” said Mr. Paterson. He continues: “Organizations must not lose sight of the fact that wearables must still operate in compliance with the law and consumers’ personal information must be looked after.”

The office for which Mr. Paterson writes from is the British regulator for such data. Through weighing into the privacy debate, the regulator is highlighting the growing concerns across Europe about how data could be misused. It is not just from malicious users either. Since Edward Snowden’s NSA revelations, more citizens are increasingly concerned of how governments could be tracking them through mass surveillance and data-collection programs such as PRISM.

People have voiced their worries that they could be videoed or photographed without their permission causing Google to launch its own etiquette guide with rules like “don’t be creepy or rude,” and “ask for permission” before taking photos of other people. The device lights up when in-use which helps to dispel some fears of misuse.

Do you feel Google Glass is a threat to your privacy? Let us know in the comments.