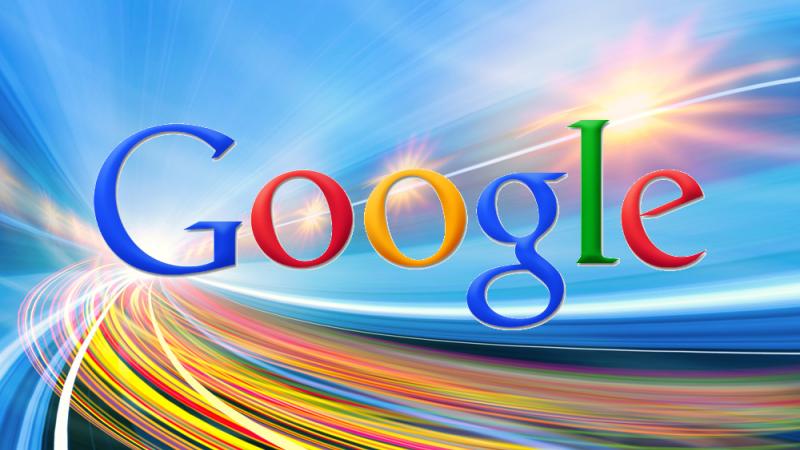 By Ryan Daws | 12th June 2014 | TechForge Media
Categories: Android, Design, Platforms, Testing,
Ryan is an editor at TechForge Media with over a decade of experience covering the latest technology and interviewing leading industry figures. He can often be sighted at tech conferences with a strong coffee in one hand and a laptop in the other. If it's geeky, he’s probably into it. Find him on Twitter: @Gadget_Ry

DeveloperTech predicted in April that the next version of Android will be getting a complete makeover much like Apple’s iOS 7. It wasn’t the most outrageous of claims, in fact it was rather obvious, but if you had any doubt left then Google’s internal framework for the company’s new design ethos across products has come to light…

Google is also going flat. In fact they have been before iOS 7 was released. Take Google Now for just one example. Arguably the new design rage was kicked off on the mobile even before this however by Windows Phone with its colourful, flat, Live Tiles. Who would have thought Microsoft would be pioneers of design and influence even design-experts Apple?

Leaked stock apps for an upcoming Android version have leaked including the calendar, dialer, and Gmail. One thing is for certain, the “Hamburger” UX is here to stay.

Hamburger is the three-lines found – generally in the left-hand corner – of applications which expands a list when pressed or “dragged” out. It’s a very love/hate UI element but one which has been picked up by developers in the masses even on iOS. In fact, Quantum Paper wants to be the unified design even on iOS (albeit through GoogleKit.)

Before this Android overhaul is rolled-out en masse to the public, Google will reportedly start introducing new elements from their Quantum Paper framework into their applications – as usual – in the lead-up to Google I/O. This supposedly also consists of a new search icon, toggle switch, and cluster icon.

Many of these can already be found in the Google+ app…

Quantum Paper could mark a huge departure not just for Android, but even for other platforms. I’m sure we’ll start to see the fruits of Google’s new design effort in their own applications leading up to I/O, but one thing is for certain, it can’t come any sooner!

Are you excited by Google’s new design direction? Let us know in the comments.