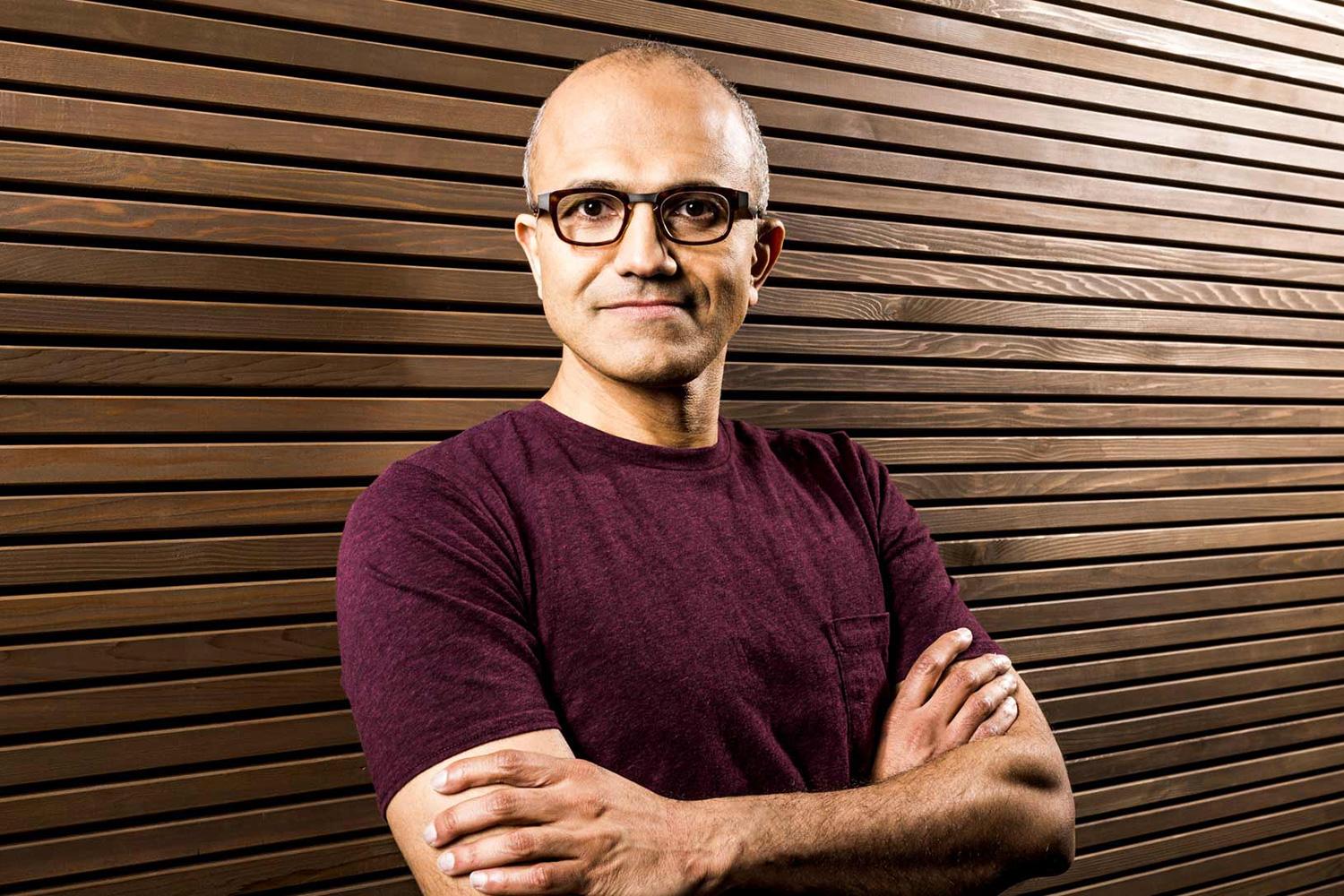 By Ryan Daws | 17th July 2014 | TechForge Media
Editor at TechForge Media. Often sighted at global tech conferences with a coffee in one hand and laptop in the other. If it's geeky, I'm probably into it.

There is a small community of Microsoft fans, and I’m proudly one of them. We may not be as big or as fanatical as the church of Apple but we respect that Microsoft has changed the world more than most technology companies so far, and you’ve only got to take a look around to see that fact.

Nearly every school and office is running Windows PCs, and the company’s Office software. Before the iPhone, there was Windows Mobile. Before the iPad, there was Microsoft Tablet PC. Before the Internet of Things became a talking point this past year, Microsoft had a house filled with connected devices back in 2010.

The company is incredibly innovative and forward-thinking, but you have probably erased most of those listed from your memory because nothing came of them. Microsoft has a terrible habit of poorly executing every vision it has, and it leaves other companies to learn from their mistakes and pick up the pieces where they’ve failed.

Microsoft announced job cuts today, and in tradition, it was smart but poorly-handled.

Earlier this year, Steve Ballmer stepped down from his position as Microsoft CEO and was usurped by long-standing cloud guru Satya Nadella. Ballmer was always known as a salesman whereas Nadella is seen to be the leader with the knowledge of arguably the most important field in today’s world. It’s been an exciting time for Microsoft fans, and many would say most of the decisions made since Nadella’s appointment have been the right ones.

Microsoft wanted Nokia’s patents, rights and high-level talent – this was bound to mean job cuts for the less desirable at some point

Ballmer left an acquisition of Nokia in Nadella’s hands. It is thought that the story goes that Nokia was looking at switching to Android and Ballmer wanted Nokia to remain on Windows Phone. After all, without Nokia there wouldn’t be Windows Phone. That’s simple.

But Microsoft is already a big company chock-full of talent. From a business perspective, Microsoft clearly wanted Nokia’s patents, rights, and some high-level talent. Unfortunately, this was bound to mean a lot of job cuts for the less desirable at some point. Today was that day.

In a memo to employees, Nadella wrote that 18,000 jobs at the company are at risk. This was the first mistake as many outlets are failing to report that 12,500 of those are in-fact from Nokia as a direct result of the acquisition. It just looks like Microsoft is sinking to the public eye. The rest of Microsoft’s staff redundancies are “to have fewer layers of management, both top down and sideways, to accelerate the flow of information and decision making,” Nadella wrote.

He continued: “This includes flattening organizations and increasing the span of control of people managers. In addition, our business processes and support models will be more lean and efficient with greater trust between teams. The overall result of these changes will be more productive, impactful teams across Microsoft.”

The second PR disaster is allowing ex-Nokia CEO Stephen Elop to start his own memo announcing the layoffs using “Hello there” with its uncompassionate tone also picking up its fair share of negative press.

Even some of the most hardcore Microsoft fans I’ve seen are swaying today as a result of these mishandlings.

I don’t envy Satya Nadella’s job, he has to make some tough decisions right now. Microsoft is a ship in disarray. We’ve heard many times how teams internally just don’t get on and how the latest version of their flagship OS, Windows 8, is widely regarded as a failure. On the consumer-side Xbox is performing well but was marred by mistakes at E3 last year and is now playing catch-up to Sony’s PS4 after a series of widely-publicised u-turns.

What Nadella is doing though is showing he’s a strong leader ready to call those decisions where necessary for the benefit of the company. Internal re-organisations have taken place; the most clearly impactful was the appointment of Phil Spencer as the new Xbox lead. The company’s software has also seen better cross-platform support since Nadella took the helm.

I do believe Microsoft will be a stronger and more cohesive company moving forward. If you look into Microsoft Research then you’ll see the mind-blowing innovations the company works on which rarely see the light of day (perhaps due to the miscommunications and internal disarray?)

Investors are happy, the company’s pre-market shares are at a 14-year high today, and a lot of that is due to Microsoft finally having direction. Nadella is very clear; Microsoft is now a mobile and cloud first company. There are no more misconceptions that the company is untouchable, it’s time to get moving, and that’s what Nadella is doing swiftly.

Do you think the “new Microsoft” under Nadella is heading in the right direction? Let us know in the comments.