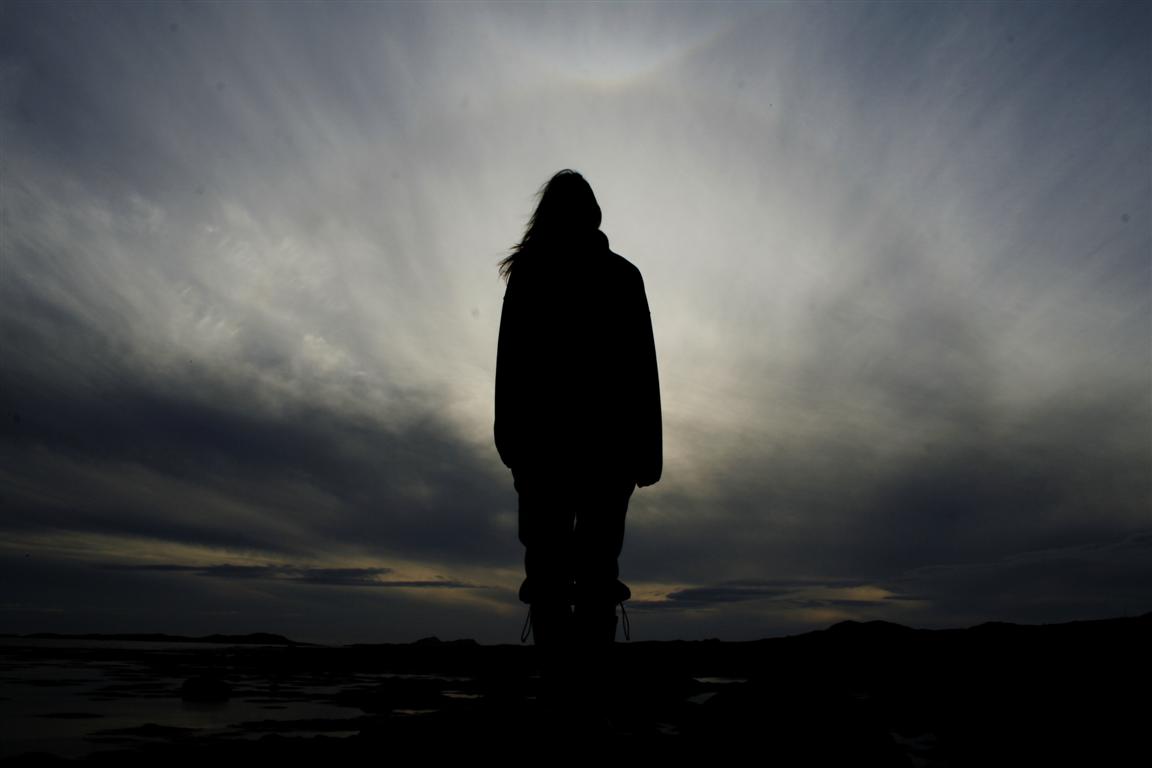 By Ryan Daws | 16th July 2014 | TechForge Media
Editor at TechForge Media. Often sighted at global tech conferences with a coffee in one hand and laptop in the other. If it's geeky, I'm probably into it.

App Annie, an industry standard in analytics and market data in the apps and digital economy, has released their Q2 report which highlights the performance of nearly three million apps across all the major app stores for the iOS, Android, and Windows Phone platforms. It covers an interesting period due to the “Summer of Sport” which featured the World Cup in Brazil.

The main finding of the report is that Google’s Play Store has increased its lead over Apple’s App Store in terms of downloads by 60%. For perspective it is worth remembering that Android has a much larger market-share due to the variety of devices available and indeed a large part of the growth of the Google Play Store is in emerging markets such as India – where the store is now third in terms of app downloads. Android has many low-cost devices, whereas Apple continues to push iOS devices at a premium.

Despite this massive lead of Android app downloads over iOS, it is Apple’s store which dominates in terms of revenue. The App Store brought in 80% more revenue than their Google Play counterparts throughout Q2 2014 – fuelled by the US, Japan, and China who make up over half of total iOS revenue. It shows a choice of either downloads or revenue for developers choosing a single platform to release on.

China has seen huge iOS growth since Apple’s deal with China Mobile. Although slowed since launch, iOS revenue grew 20% from Q1 to Q2 2014 and re-affirms the opportunities the country can present if you can successfully navigate around the localisation issues.

Oliver Lo, EVP Marketing at App Annie, said: “The notion that ‘West is Best’ is holding less sway as Google Play and iOS App Store are being increasingly supported by emerging smartphone markets such as India and China. The fact that only 10% of the Indian population is smartphone-enabled is an exciting prospect for app publishers looking for new markets to explore. We expect strong Google Play downloads combined with future smartphone adoption could help set the stage for rapid growth in India’s mobile app-related revenue by 2017.”

Over the World Cup period in Brazil, the country’s market-share in the ‘Sports’ category doubled in terms of downloads. The category also grew elsewhere with Germany, Argentina and the United States’ stores seeing a 20% quarterly increase.

Would you launch your app in Google’s Play Store, or Apple’s App Store? Let us know in the comments.