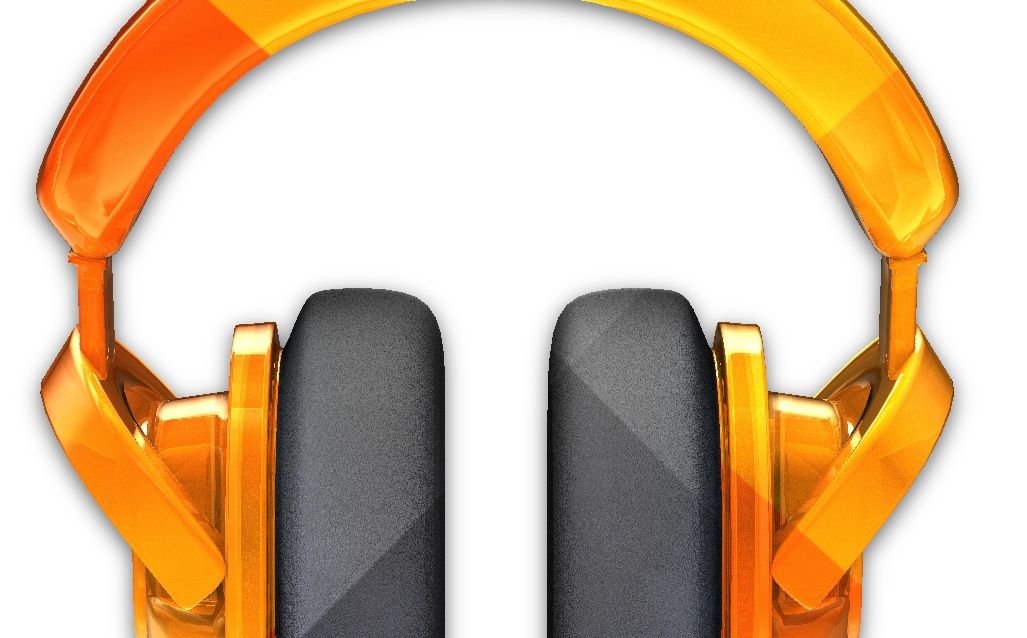 By Ryan Daws | 3rd July 2014 | TechForge Media
Categories: Android, Development Tools, Gaming, Platforms, Testing,
Ryan is an editor at TechForge Media with over a decade of experience covering the latest technology and interviewing leading industry figures. He can often be sighted at tech conferences with a strong coffee in one hand and a laptop in the other. If it's geeky, he’s probably into it. Find him on Twitter: @Gadget_Ry

Play Services, the clever package of APIs for Android, has been updated to give devs extra Google-y powers even on older devices. At I/O, Google announced a torrent of new features to core apps as well as a new platform – Android Wear.

The Android wearables API allows developers to communicate with their apps running on Android Wear devices with a persistent and automatically synchronised data store. There is also a low-latency messaging interface for data syncing, exchanging control messages, and asset transfer.

A new App Indexing API tells Android about “deep links” so Google Search on the device is able to show content from your app as part of its instant search suggestions.

Google Wallet has added the ability to support offers. Users can tap the “Save to Wallet” button from an app to save offers in their Google Wallet alongside geolocation-based reminders to use the digital cards when checking out. Payment can also be split between your Google Wallet balance and the payment card associated with their account.

Much of I/O focused on Google’s push for Android everywhere, as such, the web giant is giving the TV another try with the aptly-named Android TV. An expected key selling point is its ability to run Android games so Google’s is bolstering its “Play Games” service with some new powers.

Several major improvements have been made here. First up is an aid to Google’s cross-device push with save game progress stored in the Cloud to access wherever the user may be. Stored data can include a cover image and description for greater context, as well as the time played.

Next to enter the arena is the addition of “Quests” which are a new set of APIs that add the ability for time-based player goals and subsequent rewards based on activity. This is a feature similar to the “challenges” found on Microsoft’s Xbox One console.

The next version of the OS, Android L, “has over 5,000 new APIs” says Google’s Sundar Pichai. With a new material design to go alongside all the new features, there will be no shortage of new toys to play with.

Will you be using the additions in Google Play Services 5.0? Let us know in the comments.