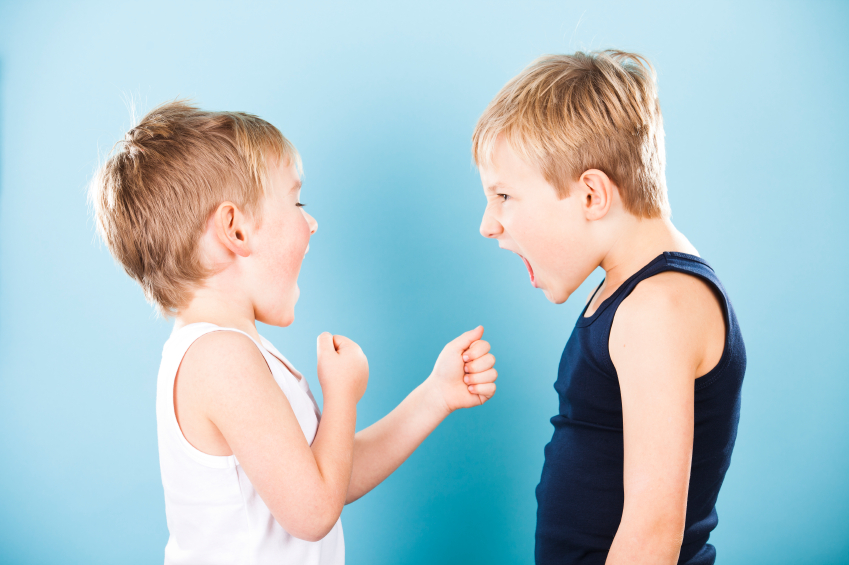 By Ryan Daws | 11th December 2014 | TechForge Media
Categories: Design, Enterprise, Industry, Testing,
Editor at TechForge Media. Often sighted at global tech conferences with a coffee in one hand and laptop in the other. If it's geeky, I'm probably into it.

A study sponsored by enterprise mobility company Kony has highlighted the biggest pain points in the app development process. It reveals the friction between designers and developers often leads to a less-than-optimal UX, and has been found to be why 50% of respondents report their projects were failed to be approved.

The survey takes into account more than 340 respondents across leading global brands, and brings to light the substantial difficulties in aligning developers’ resources with designers’ visions. This disconnect often leads to time spent re-working the interface and causes project delays, or poor user adoption if the app has been released.

Dave Shirk, Executive VP and Chief Marketing Officer at Kony, says: “CIOs are faced with the challenge of rapidly-delivering mobile applications for their businesses, and this survey sheds light on one of the biggest hurdles; that business users, designers, and developers don’t see eye-to-eye when it comes to user experience and interface design.”

As a result, poor apps are often shipped which can damage brand reputation or be costly to fix when things go wrong. 40% of the developers said that making changes to an app’s interface adds between 25 – 50% extra development time with each occurrence, whilst a third said that it would add 50 – 100% more time to fix…

Designers say that working with developers is a pain as it seems their guidance is often ignored when a prototype comes back to them – showing a real disconnect in the development process. A potential solution, the study suggests, is better collaboration tools which will allow developers and designers to work together in a more cohesive-fashion to prevent users ending-up with a poor UX at a cost to the business.

Shirk says, “In the world of mobile, the software development lifecycle needs to begin with design. Mobile app design is often overlooked in the development process, but companies are finding that most mobile apps fail because of lack of user adoption caused by poor design and experience.”

You can take a look at Kony’s development platform which aims to reduce the occurrence of these problems, right here.

How do you think the disconnect between developers and designers can be solved? Let us know in the comments.