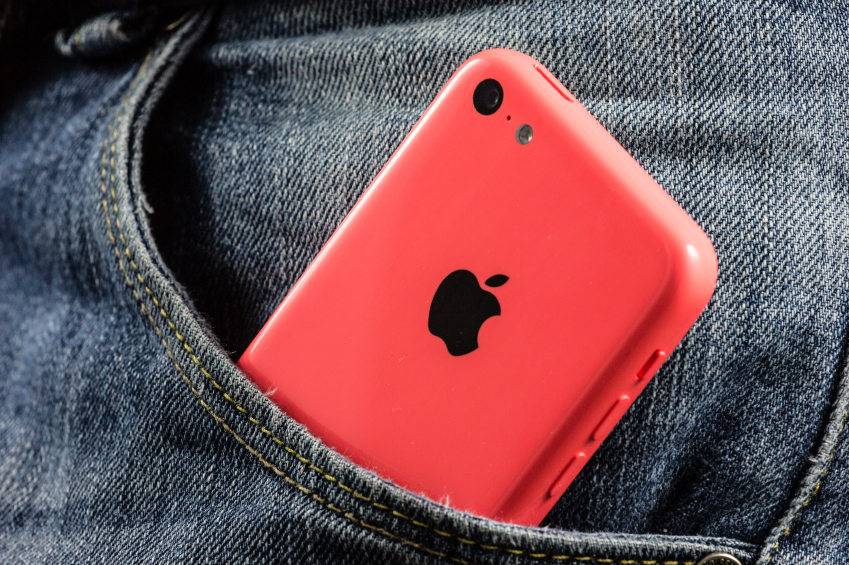 By Ryan Daws | 2nd December 2014 | TechForge Media
Editor at TechForge Media. Often sighted at global tech conferences with a coffee in one hand and laptop in the other. If it's geeky, I'm probably into it.

In Apple’s App Store rules, it quite clearly states “Apps cannot use Push Notifications to send advertising, promotions, or direct marketing of any kind”. If you’ve spent any time on iOS (or any major smartphone platform for that matter) you know that rule is broken all-too-often to the frustration of many customers.

Apple needs to enforce the rule somehow and at least set a good standard for developers to follow everywhere.

It’s an effective tactic, however, with research from Localytics pointing towards Push notifications as driving 88% more app launches. This can of course backfire, and end up with your app being uninstalled altogether. Users can see marketing notifications as invasive as carrier bloatware which comes pre-installed (and now post-sale…) on new devices, and should be avoided.

But yesterday afternoon, Apple itself violated their own rule and sent out a marketing push notification from the App Store saying: “Get great apps and help (RED) fight AIDS”. A great cause for sure, but Apple needs to set an example when it comes to its own store policies even if it can’t enforce them…

In order to find out abusers of Push notifications for marketing purposes, Apple would have to allow users to report developers for each notification. Staff at Apple, who are already busy slaving away to check the 20,000 apps submitted each month, would have to see whether a case can be made against the poor developer just trying to get some extra app engagement.

The rule either needs to be changed to allow Push notifications for marketing purposes, (which would be a shame as they are one of the main reasons I’ll personally uninstall an otherwise perfectly good app or game…) or Apple needs to enforce the rule somehow and at least set a good standard for developers to follow everywhere.

Enforcing a rule half-way between the two solutions would be the best move by Apple. Devs should be allowed to raise their engagement through Push notifications – as they do – but a limit needs to be set which prevents the spamming of users. Clearer guidelines should also be released by Apple with best practice tips to reduce user frustration whilst allowing apps to thrive on the store.

Do you think Apple should revise or enforce its Push notification rule? Let us know in the comments.