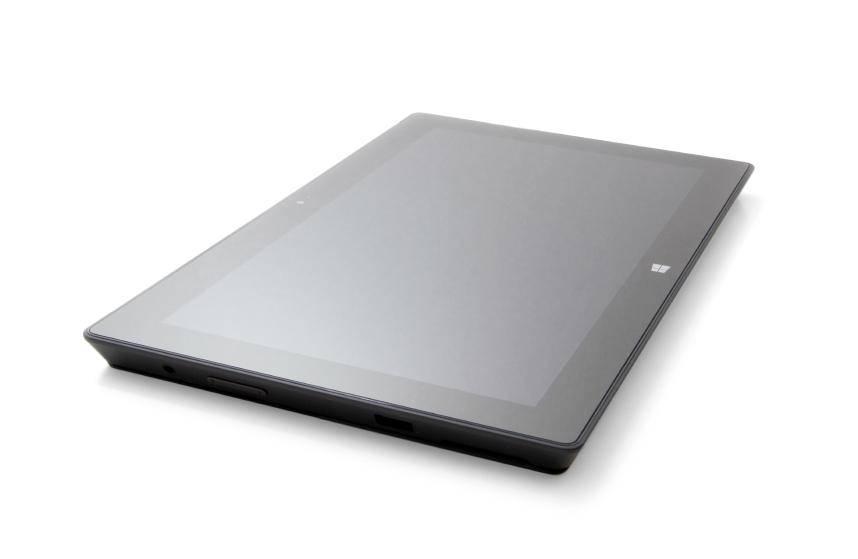 By Ryan Daws | 10th June 2013 | TechForge Media
Editor at TechForge Media. Often sighted at global tech conferences with a coffee in one hand and laptop in the other. If it's geeky, I'm probably into it.

ARM’s architectures are currently used in the majority of mobile devices; you’re probably sitting with one in your pocket or on your desk right now. Their designs allow for “instant-on” and longer battery life than x86/x64 processors, but Intel may have just changed that assumption with their latest demonstration…

At Computex in Taipei, Intel took the opportunity to unleash the latest Haswell and Bay Trail Atom processors. Their latest line-up claim to offer 50% better performance – which in itself is impressive – but not as much as what we were allowed a very quick glimpse at…

Although more-powerful and able to run the legacy applications found on Windows, the downside of x86/x64 processors is they have a tendency to consume more power, run hot, and therefore require fans or cooling through technology such as the “perimeter” system found in Microsoft’s Surface Pro.

This could well mean the demise of Windows RT – who would want a stripped down version of the OS when they can have the full-version of Windows with the benefits previously-restricted to ARM-based processors? Imagine the Microsoft Surface Pro but thinner, no fans… this is what we’re facing people, and I like it.

So where does this leave ARM? Well mobile devices are likely to carry on relying on their architecture – but OEMs such as Motorola are already putting out devices such as the “Razr i” which are testing Intel’s prowess.

Do you think Intel will ever take ARM’s dominant space in mobile? Let us know in the comments.