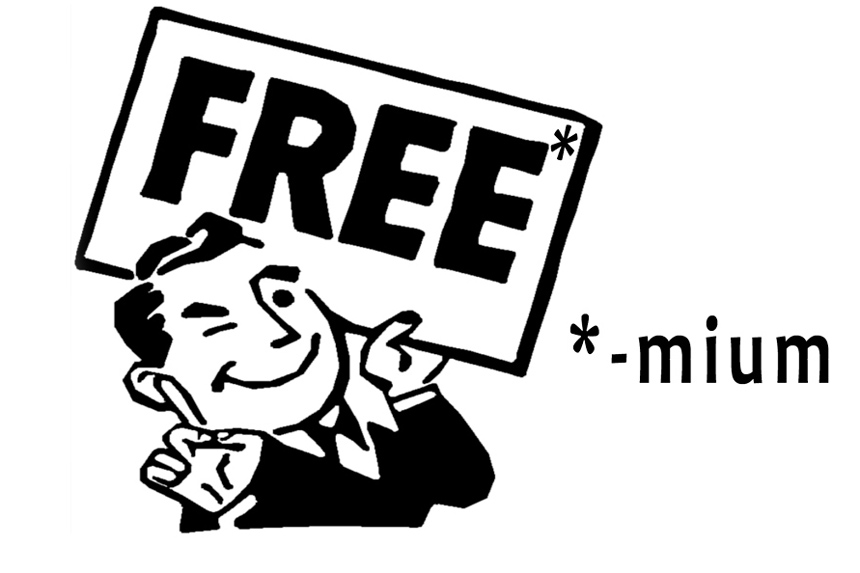 By Ryan Daws | 6th December 2013 | TechForge Media
Editor at TechForge Media. Often sighted at global tech conferences with a coffee in one hand and laptop in the other. If it's geeky, I'm probably into it.

If you’re unaware of the current “freemium” trend; it’s the act of releasing a game or app for free then making money back through in-app purchases. The most widely-used example of this is King’s hit game; Candy Crush Saga.

Candy Crush is a free game which started on Facebook, then moved to mobile. Being so accessible, social, and outright addictive undoubtedly led to success for a company which was struggling financially – even grabbing the attention of typically non-gamers. In the case of Candy Crush, the gamer can pickup “Power Ups” such as a ‘lollipop hammer’ for £1.49 a go… but what if they didn’t have to pay?

We all like something which is free, right? Yet the saying “you don’t get nothing for free” tends to be true; unless you’re talking about GiftGaming. DeveloperTech (DT) spoke to Nicholas Hatter (NH) – game developer, security expert, and founder of this innovative new start-up.

With GiftGaming, that lollipop hammer you so desperately need could be sponsored by, say, Coca Cola. They get cheap advertising, you get to the next level. Everybody wins. It’s similar in concept (but not implementation) to Mega-founder Kim Dotcom’s idea of “MegaKey” whereby advertisers would pay you to watch their adverts displayed around the internet; rather than paying Google Ads, or other advertising companies.

This is the next-step for advertising; to make it actually enjoyable rather than a hindrance.

DT: Can you tell me a little about your background and current job?

I’ve basically come from a background of computer science, web development, and gaming.

DT: What is wrong with the current in-app purchase system?

NH: What I would say is there is certainly a market out there of players who don’t spend any money at all. They’ll play free games; but they won’t actually buy anything…

Our solution basically allows game developers to monetise those players.

DT: I’m aware you’ve already attracted some venture capital interest – can you speak about this?

He said what his company does is get start-ups to the point where they’re investable and then put them in front of investors… so when I say “investor interest”, that’s what I mean.

DT: You’re currently in the running in the “Global Startup Battle”… if you didn’t win… is it still a project you’re committed to?

NH: Absolutely. This weekend I’ve got an interview with Cambridge Judge Business School for their accelerator programme; which will help us grow the business very quickly. They’ll give us office space, mentoring, and maybe a bit of funding.

I’m also going to apply to other start-up accelerators such as TechStars, Wayra… there’s quite a few; I’ll apply to a bunch of them and work on this full-time.

DT: How big is the GiftGaming team currently?

NH: We have three people now, when we first started it was just me and Daniela [Krug]. She worked with me on the initial pitch at the Cambridge Start-Up Weekend, and thanks to her help, we won the award. Because we were so ecstatic about it I found a software engineer – who’s one of the best in the country – who I can’t say too much about – but he’s worked on scalable advertising systems; so he’s in a prime position to help us. In fact, he’s developed the first version of the backend API.

DT: Everyone likes a bit of mystery! Do you think Freemium is here to stay, or just a fad?

NH: I think the model is doing quite well. If you look at King with Candy Crush Saga – they’re doing exceptionally well for themselves. Obviously we think with our solution we can make them do even better; by allowing advertisers to tap into their game in a non-intrusive manner.

Also, according to Business Insight, they think social gaming is going to be worth $4 Billion by 2015.

I think it’s here to stay, and especially with the recession and people not having as much money as they used to have… a lot of people will just want to play for free. The challenge is funding your development so you can release the games for free… we think we can help.

GiftGaming needs your help to win the Global Startup Battle! If you like their idea, help it to become a reality by casting a simple vote here.

Any game companies, advertisers or investors should direct their queries to info@giftgaming.com

What do you think about GiftGaming’s plan to “take the premium out of freemium”?