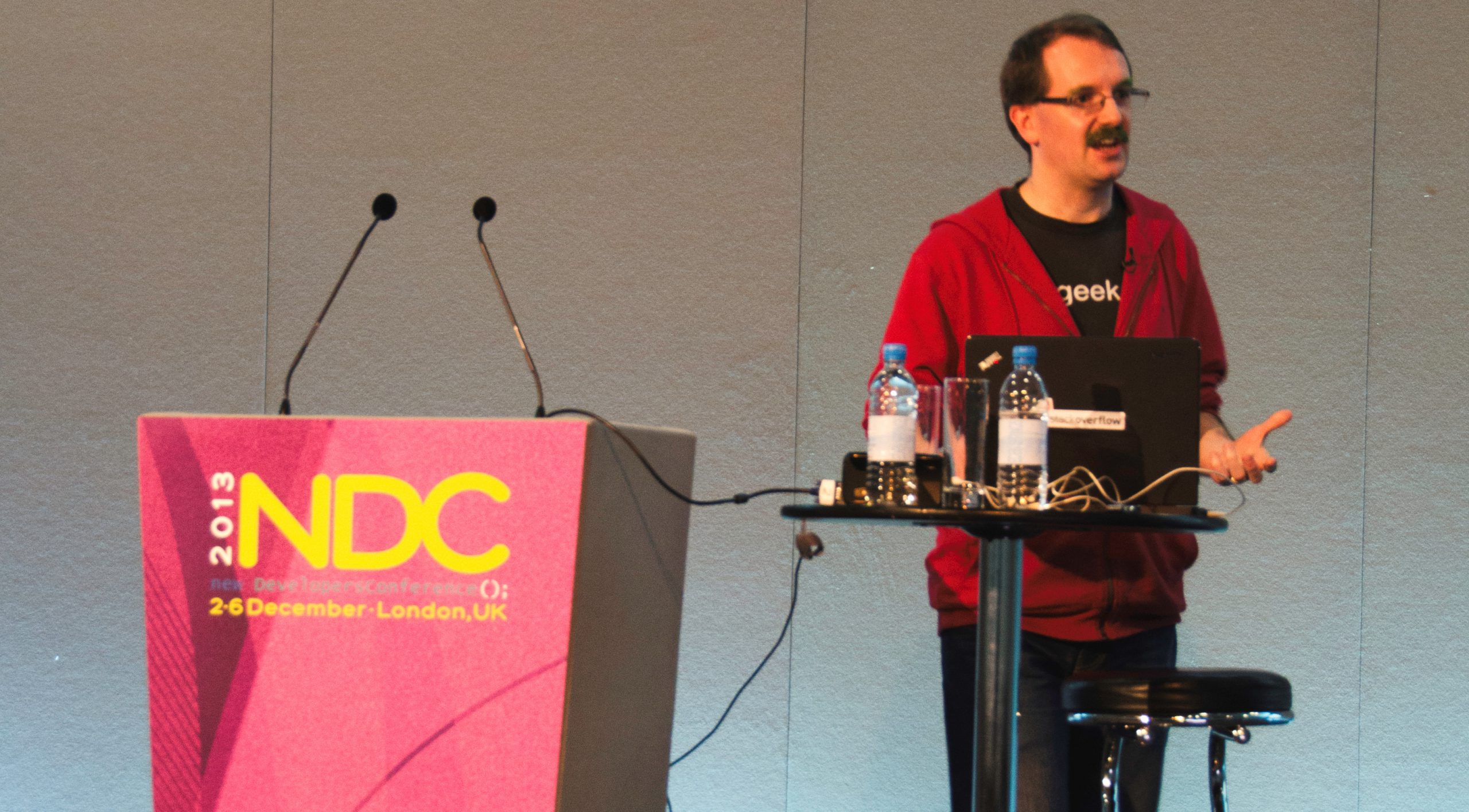 By James Bourne | 5th December 2013 | TechForge Media http://www.cloudcomputing-news.net/
James is editor in chief of TechForge Media, with a passion for how technologies influence business and several Mobile World Congress events under his belt. James has interviewed a variety of leading figures in his career, from former Mafia boss Michael Franzese, to Steve Wozniak, and Jean Michel Jarre. James can be found tweeting at @James_T_Bourne.

There’s a trend in programming languages which will certainly please Redmond. According to latest TIOBE figures, only six of the top 20 languages are gaining popularity – and three of them are defined by Microsoft.

Whilst Visual Basic.NET gained four places to position 11, and Transact-SQL leapt to position 9 in the November rankings, neither could perforate the fairly rigid top eight, with C and Java comfortably at the summit.

The only language which moved up in that eight over the course of a year was C# – defined by Microsoft, naturally – overtaking PHP into fifth position. And when DeveloperTech wanted to find out more about C#, who better to ask than Jon Skeet, currently of Google’s parish and author of C# in Depth?

Skeet, who is speaking at the New Developers Conference (NDC) in London, broadly agrees with those figures, noting C# is ‘certainly mainstream’. “I see it as being popular enough to keep me busy, but a lot of the uses of it are likely to be hidden inside corporate offices,” he explains to DeveloperTech.

It’s a similar story when considering how much of the web is built using C# today.

“One thing to bear in mind is there’s a lot more to ‘web development’ than public-facing websites,” Skeet contends, adding: “I suspect there are a lot of company internal web applications developed in C#.”

With Microsoft-influenced languages gaining popularity, thoughts naturally turn to the Xbox One, and how it may influence C# and .NET developers.

Skeet prefers to turn the question around. “It’s not clear to me that it will influence C# and .NET themselves at all,” he argues. “It’s more likely to be the other way round, that C# and .NET will allow developers to experiment on the Xbox One, as well as on many other devices.

“I’ve recently started exploring mobile development with Xamarin.iOS and Xamarin.Android, which lets me stick to the language I love while embracing the styles of the underlying platforms in each case,” he adds.

Skeet’s history is an interesting one: he’s a bona fide C# expert, but programs in Java by day. He describes the task as akin to a classical pianist who plays jazz in their spare time – plenty of similarities but roadblocks which are unique to the language.

“The challenges are largely similar, but the languages encourage different approaches to those challenges, despite having close roots,” he explains.

Skeet adds that there is plenty to look forward to in both languages.

“It’s always good to see what’s coming next,” he explains. “I find the async feature of C# 5 tremendously interesting, and Java 8 is finally getting a lot of features I’ve been looking forward to for a long time.”

As for specific C# libraries, Skeet recommends the Roslyn project, which he calls “tremendously interesting, although possibly for a relatively niche market” as well as NUnit and Rhino.Mocks.

“Everyone should know about at least one unit testing framework and probably one mocking framework too,” he adds.

Jon Skeet is speaking at the New Developers Conference (NDC) in London, which runs until December 6. Disclaimer: The opinions presented are those of Skeet, and do not represent those of his employer.