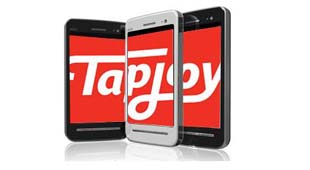 The Tapjoy Asia Fund will offer cash, advice and marketing support to both new and established developers.

The scheme offers access to working capital, access to Tapjoy’s ad platform and the use of advertising marketplace, both for monetisation and user acquisition. The ad platform is used by more than 20,000 mobile applications, says Tapjoy, reaching more than 600m mobile consumers.

Participants will also have access to expert advice around game development and app marketing.

This is the second time Tapjoy has released cash support for developers. In June last year it made another $5m available, encouraging developers to port their iOS games to Android, resulting in the creation of 155 new apps.

“We are committed to helping developers bring fun, engaging mobile games and experiences to market successfully,” said Mihir Shah, Tapjoy CEO. “Providing a level playing field in which developers large and small can have their apps discovered will only strengthen the mobile marketplace for everyone.”