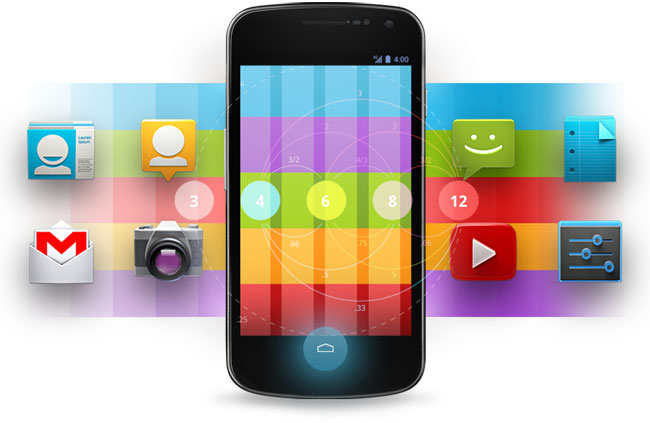 By Dani Millward | 13th January 2012 | Cloud Tech
Covering a range of topics within key technology sectors, including apps, development, marketing and IT, Dani is Online Editor of Cloud Tech. Contact her via Twitter on @Dani_Millward

Google has launched a new website to help developers improve the look of applications for Android.

The Android Design Style Guide is an aid for developers to learn more information about how to optimise the design of applications in order to make the most of the latest OS Ice Cream Sandwich’s enhanced UI framework and styles.

Developers can adapt their apps for different devices, alongside ensuring apps work on newer versions of the OS.

Christian Robertson, Android Visual Designer, wrote on the Android Developers blog: “The Android User Experience Team is committed to helping you design amazing apps that people love, and this is just the beginning. In the coming months, we’ll expand Android Design with more in-depth content.”

The guide covers design styles, patterns, navigation and user flows, to name a few things, all of which will help designers and developers deliver the highest level of user experience. The style guide recommendations are optional, with developers being left free to be flexible with design components for the open source software.

Chris Jenkins, an Android developer at leading app development firm Mubaloo, says many developer have been waiting for this for a while. Before Ice Cream Sandwich (ICS) was brought out, this guide would have been far more complicated to implement, as apps often reacted differently across different devices.

Now ICS enables developers to develop an app that will work across all devices, smartphones and tablets, it seems right that the design and user experience of these cross-device apps comes to the forefront, he said. “Up until yesterday there were no formal guidelines to speak of.

“If a user expects your app to work a certain way and it doesn’t, you will alienate your users and they will eventually move away, thus adhering to the guidelines is best for all parties.

“Unlike iOS/WP7, these are not rules. If you do not adhere to the Android Design your app will not be rejected from the marketplace,” he added. “The platform is as flexible as you want to make it, this is there as a guide to help not to restrict.”