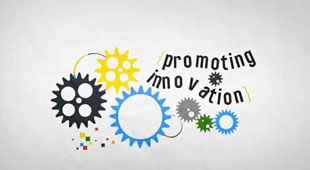 The Application Developers Alliance (ADA) has announced a raft of new high profile board members, with individuals representing Google, RIM, AT&T and many others.

The ADA’s stated aim is to deliver services to developers and drive innovation and growth within the development industry. Founder and president John  Potter, formerly of the Digital Media Association, has promised services like online collaboration, training deals and cloud services.

Serious stuff like lobbying governments over issues like data privacy and IP is also on the agenda for the new organisation. ADA has amasses over 4,500 members since its inception just three months ago. Get more information on how to join from their website here.

Board members bring a broad range of relevant expertise to the Alliance, including global platforms Google and RIM; content publishers AT&T Interactive and CBS Interactive; leading tool developers and application producers such as Media Chaperone, TMSOFT, Locaid Technologies, appMobi and The Echo Nest; and evangelists and innovators like Robert Scoble, Joel Spolsky and Brad Feld.

The Board’s first meeting is planned for the end of April in San Francisco. “It’s gratifying that such significant individuals and companies are supporting our mission of providing developers with more resources to power innovation and growth,” said Potter.

“By joining together in support of app developers, they’re acknowledging that small and medium-sized developers are a critical source of talent and innovation that has to be cultivated for the whole industry to succeed.”