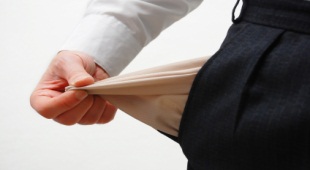 According tο Toronto-based developers, Wattpad, developers and software companies are better off making use of advertising in their apps or offering in-app buys.

Recent figures from ABI Research show that Android currently has a 44 percent share of the mobile market for app downloads, while Apple iOS dropped tο second spot wіth a 31 percent stake – a significant fall from the 50 percent share it had in December last year.

Yet while Android grows in popularity, generating up to to one billion app downloads per month, developers’ payout clock up a measly two percent of Apple’s. However, with far less stringent approval procedures, Android developers are at the very least, able to get published.

With interest from NASA who is looking to develop potential software to run on moon rovers, and developers able to embrace the open source model, Android developers might have to sit tight for a while, before the bucks come rolling in.