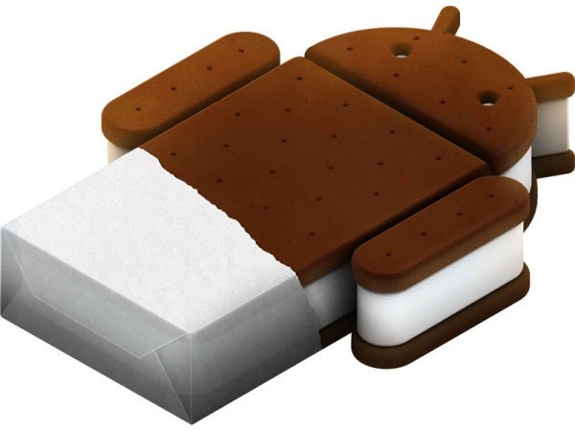 By Dani Millward | 14th October 2011 | Cloud Tech
Covering a range of topics within key technology sectors, including apps, development, marketing and IT, Dani is Online Editor of Cloud Tech. Contact her via Twitter on @Dani_Millward

Google’s Android now has 190 million activated devices around the world.

The next version of Android OS, code-named Ice Cream Sandwich, is designed to join smartphones and tablets together. The system may be out by the end of the year.

Google’s mobile business rate is currently running at around $2.5 billion. Page also revealed a big rise in Google’s profits during the third quarter of the year.

Page said: “We are still at the very early stages of what technology can deliver. These tools we use online will look very different in five years time and we are building these tools into Google-plus.”