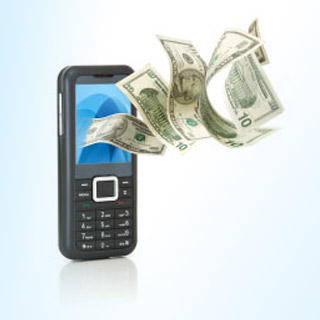 By Dani Millward | 16th November 2011 | Cloud Tech
Covering a range of topics within key technology sectors, including apps, development, marketing and IT, Dani is Online Editor of Cloud Tech. Contact her via Twitter on @Dani_Millward

Less than half of mobile phone and tablet users have paid for an application they have downloaded.

The increase of the number of people downloading apps shows that the percentage has grown from last year, where 13% of all adults pay for apps.

Around half of those who pay have spent no more than $5, whereas 17% have paid $20 or more for a single app.

App developers may find the study unsettling, as more consumers are choosing to download free apps as opposed to paying for them.

Developers should start to look into other ways to help monetise apps, without the initial price tag, including:

Research also found that tablet owners are more likely to pay for an app than those with smartphones.

This shows that developers may want to look into app development for media tablets, as users are more likely to pay higher prices for apps.