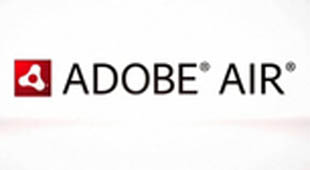 Adobe has closed down its two app stores AIR Marketplace and InMarket, with apparently little explanation other than that it acted in response to developer feedback.

This should let you manage and view analytics for applications distributed through Intel AppUp. Developers will continue to be paid directly by Intel for any applications sold through the AppUp center.

Adobe has struggled to attract developers since Apple CEO Steve Jobs announced last year that Adobe’s Flash would not be supported on iPhones and iPads, and contributed to ongoing bad feeling between the companies.

“After reviewing our efforts and based on feedback from developers, we have decided that we will deliver the most value by helping developers author and publish their apps on multiple platforms,” said Adobe.

“When we established Adobe AIR Marketplace three years ago, there were few distribution opportunities for AIR developers,” it added.  “There are now several app stores on desktops, mobile devices and tablets that service AIR developers including Apple App Store, Android Market, BlackBerry App World, Intel AppUp center, Samsung Apps, and Toshiba App Place. We encourage you to use these newer popular app stores to distribute your applications.”

“That’s a refreshing tune for Adobe which isn’t the one to shy away from slamming Apple and painting the company as a closed ecosystem.”