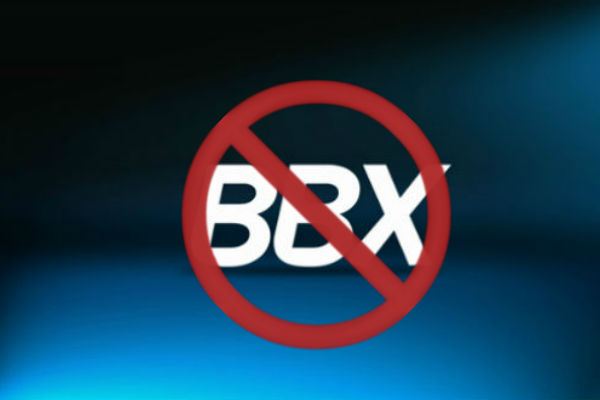 By Dani Millward | 8th December 2011 | Cloud Tech
Covering a range of topics within key technology sectors, including apps, development, marketing and IT, Dani is Online Editor of Cloud Tech. Contact her via Twitter on @Dani_Millward

Blackberry 10 is the new name for Research In Motion Ltd’s new platform, after the previous name BBX was disputed.

This was announced during a developers conference in Singapore on Tuesday, nearly 2 months after the OS was first revealed.

A US federal judge issued a temporary restraining order on RIM using the BBX name, as it is trademarked by Basis International Ltd, a New Mexico software company.

It’s unclear whether the name change is permanent, due to the restraining order lasting 14 days.

The new version is hoped to help increase sales and market shares, as the company has been hit with negativity after losses from unsold tablets and the three-day service outage in October.

An RIM spokesperson explain that the new name “reflects the significance of the new platform and will leverage the global strength of the BlackBerry brand while also aligning perfectly with RIM’s device branding.”

It was previously reported in October that the platform will feature new tools, such as WebWorks and a native SDK, support for HTML5 development and a new user interface framework that enables support for app integration and the BBM platform.

RIM has yet to comment when the new platform will be made available.